Dozens of manufacturers and sellers of adulterated drinks are arrested, reports director of Dominican National Police 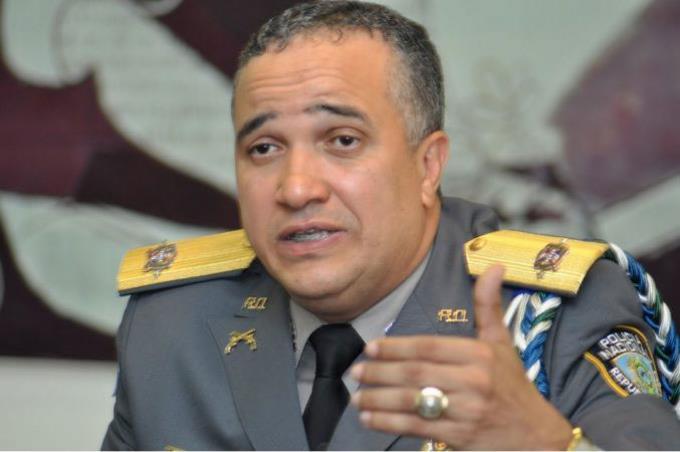 SANTO DOMINGO, Dominican Republic.- The director of the National Police, Major General Ney Aldrin Bautista Almonte, reported that in multiple operations dozens of vendors and manufacturers of counterfeit drinks have been arrested in various grocery stores.

He said that in this fight to avoid the consumption of clergy (cleren) and other clandestine manufactured goods, dozens of liters of these drinks have been confiscated, but consider that there are still businesses that are dedicated to selling outside the law.

He called on citizens to desist from continuing to consume those products that do not have a sanitary authorization, since it will remain on the market as long as demand persists to the detriment of public health.

Likewise, he expressed concern that the public has not complied with the call of the authorities to desist from the demand for illegal drinks, which has allowed demand to continue in the market.

“People have to stop consuming this type of drink,” said the police executive, indicating that the operations will continue with the Ministry of Health and the Public Ministry in those grocery stores that are dedicated to selling clergy and other harmful substances for the population.

Major General Bautista Almonte urged people who are dependent on alcoholic beverages to seek help from the authorities instead of falling into the danger of consuming the beverages offered without any regulation.