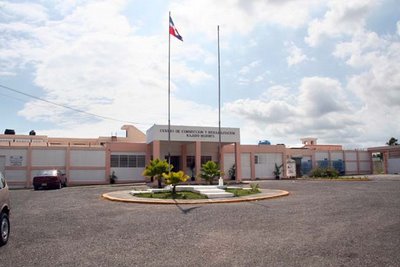 Santo Domingo.- As a measure to decongest prisons, due to the pandemic, the Regional Penitentiary Academy (ARP) recommended that foreign inmates be released and subsequently deported to their respective countries to ease the national lockups.

The measure, explains the ARP, exempts Haitian prisoners, due to the unfortunate current institutional difficulties in the neighboring country and also due to the high probability of their rapid reentry into Dominican territory, illegally.

Likewise, the academy indicates that inmates who have been convicted of violent crimes, domestic violence and against women, who are leaders of organized crime groups, or whose victims and their families, groups, or community, are excluded from that measure. Also may be at risk said victims who oppose that release.