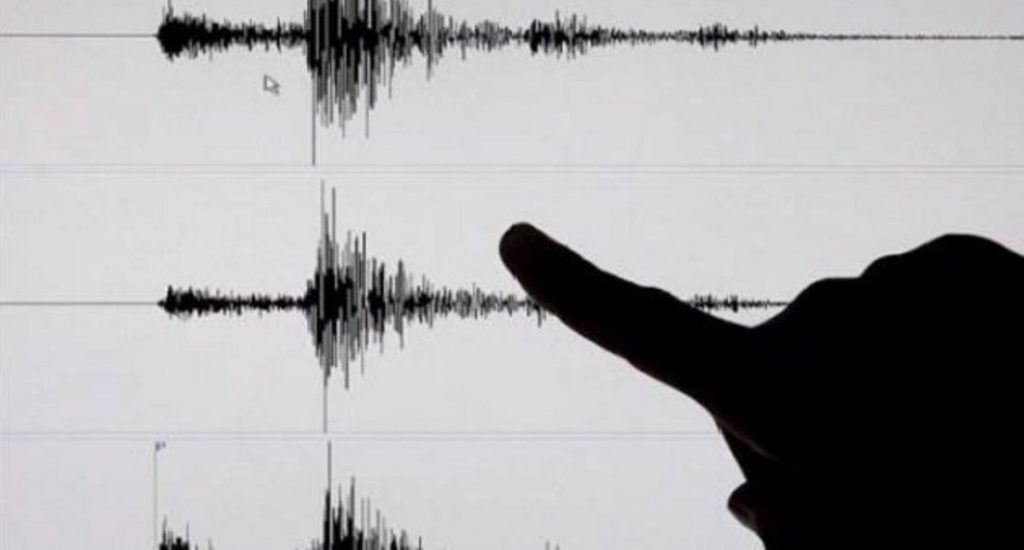 The expert points out the intensity lines that appear on the seismograph.

LA ROMANA.- A tremor of 4.0 degrees on the Richter scale was registered this Saturday in the Caribbean Sea 11.4 kilometers east of Catalina Island, La Romana province, with no damage reported so far.

Carlos Ramírez, a data analyst at the Seismological Institute of the Autonomous University of Santo Domingo, explained that the tremor occurred at 10:36 in the morning, at latitude 18.33 and longitude 68.9 with a depth of 147 kilometers.

This morning an earthquake also occurred on the island of Puerto Rico, specifically at 7:13 in the morning with a magnitude of 5.5 and which has had several aftershocks.