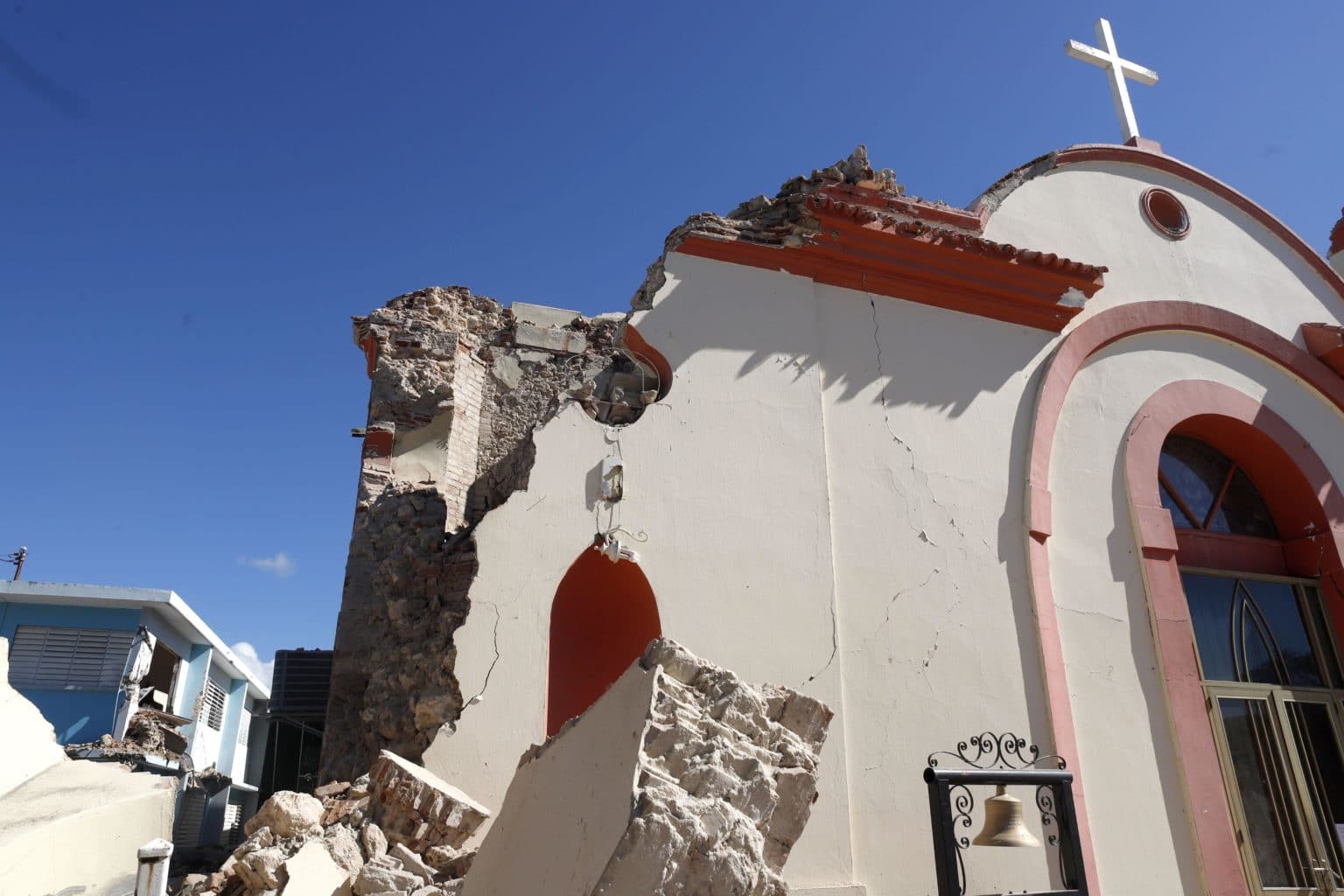 San Juan, May 2 (EFE) .- An earthquake of magnitude 5.5 with an epicenter 11 kilometers south of Puerto Rico, shook the Caribbean island today, causing fear among citizens and leaving dozens of people without electricity.

The United States Geological Survey (USGS) has detailed on its website that the earthquake occurred at 07.13 (11.13 GMT) local time, at a depth of 4.3 kilometers from Tallaboa, a neighborhood in the municipality of Peñuelas.

At the moment, there is no tsunami warning, warning, or surveillance for Puerto Rico and the US Virgin Islands.

“The whole house trembled. Before I ran away and that’s it. Now you have to run away with the mask and the alcohol pot. Level 2 of beloved game 2020,” expressed the rapper Resident in a tweet.

The tremor, in turn, left dozens of citizens without power.

“Technical personnel verifies a fault on line 500 that runs between Ponce and Peñuelas, to proceed with necessary repairs and restore service as soon as possible,” the Electric Power Authority reported in a tweet.

Meanwhile, residents of the southern area, specifically the municipality of Ponce, reported structural damage to residences and buildings in the urban area, as well as rockfalls in the El Tuque area.

Among the most significant damages in the old town of Ponce, the Museum of the Ponce Massacre stands out. Blocks of its roof were detached, falling into the street.

“Calm our people. We are on alert for any emergency. If your structure is compromised, you should go out with your emergency mask and backpack. Attentive to any official information. Stay safe,” said the governor of Puerto Rico, Wanda Vázquez, in a tweet.

The governor added that the commissioner of the Bureau of Emergency Management and Disaster Administration, General José Burgos, activated the search and rescue team along with Nino Correa to mobilize to the south of the island.

Likewise, executives of the Aqueduct and Sewer Authority would travel to inspect dams and reactivate the system as the electrical system recovers.

The tremor this Saturday has been the most intense in Puerto Rico since a magnitude five registered in early February.

Before that February tremor, in early January, there were several strong tremors, also in the southern part of Puerto Rico, one of 5.8 on January 6 and another of 6.4 the following day, which caused dozens of houses fell, and thousands of citizens had to take refuge.

After that, the governor set aside US $ 130 million to help those affected and even activated the National Guard.