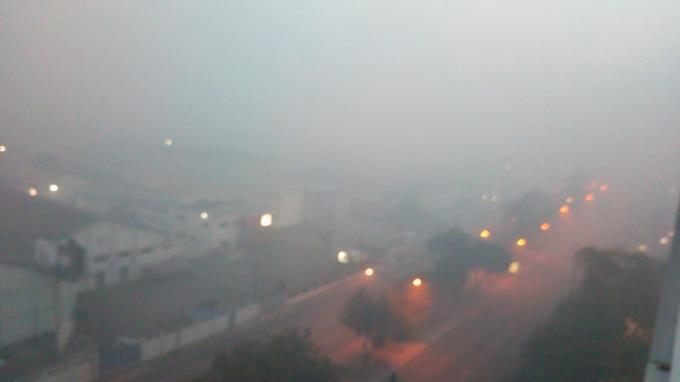 Faced with the fire of the Duquesa landfill, which has been going on for six days, the Capital of the Dominican Republic rises again full of smoke.

Faced with the fire of the Duquesa landfill, which has been going on for six days, the Capital of the Dominican Republic rises again full of smoke.

Since this morning, users reported on social networks how their homes were affected by the overwhelming smoke.

In addition, they warned of the consequences of the Duquesa smoke, while demanding definitive solutions.

Here are some users’ posts about the fire at the Duquesa landfill.

“UNBEARABLE! # Duquesa’s toxic smoke continues to enter our homes, poisoning us, robbing us of sleep, putting us at risk. I want to know, how are they going to stop this TODAY? And, from now on, what are we going to do with #Duquesa? ” Journalist and social activist Natalia Mármol tweeted.

“It is very SERIOUS what happened with Duquesa, which has become a risk to the health of everyone. This is a product of the lack of will and coordination of the mayors of the GSD, as well as the absence of a legal framework that allows acting accordingly,” published José Horacio Rodríguez, lawyer and candidate for deputy in constituency 1 of the National District, by Alianza País.

“Migraine, shortness of breath, having to get up and run to close windows while my son sleeps. It’s not just stopping the #Duquesa fire. It is that we cannot allow this to happen again. As citizens, we must assume this to demand a definitive response,” said Bartolomé Pujals, past candidate for mayor in the National District.

“Another day waking up with pure smoke in the lungs #Duquesa and an innocent 10-month-old baby who still cannot curse those responsible 70 times,” said Chanel Liranzo.

“The #Duquesa garbage dump is making poison. When paper or plastic is burned, this “piece of paper” is not really being destroyed, its chemical state is being changed, and those materials that are burning contain a great variety of [toxic] chemicals,” Camila González posted.

“The stay at home thing doesn’t work either. So? What to do? Which enemy is more deadly, the Covid, the Clerén, the religious fanaticism, Duquesa?” #Duquesa asked Eusebio Etxarren.

The fire in the Duquesa landfill started on the afternoon of Tuesday, April 27 and has been going on for six days.