Photos of an environmental crime on border of Dominican Republic and Haiti: They denounce indiscriminate cutting of trees and forest fires 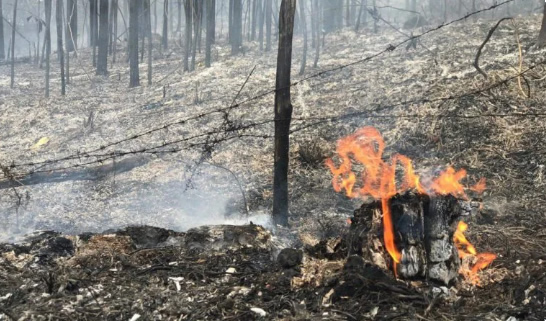 DAJABÓN.- The Coalition of Environmental Organizations of the Northwest (COANOR), denounced the recurrence of forest fires and indiscriminate cutting of trees in this region and called on the Government to declare an environmental emergency to the Northeast Line due to the environmental situation that reduces the wooded areas.

COANOR stated that more than 50 forest fires have been counted in the region since March. The organization said that the geography of the claims includes the protected area of ​​Cerro de Chaquey, which feeds 19 rural aqueducts and two reservoirs located in the province of Monteristi, as well as in the municipalities of Loma de Cabrera and Partido, corresponding to this province.

Coanor called on the environmental and disaster management authorities to develop an anti-fire plan to put out the fires and to order the prohibition of cutting of trees, mostly Creole pines.

“In Restoration, the Sabana Clara forest reserve is in one of its worst crises, with few areas of the project remaining unaffected by the fires of recent weeks,” said the environmental entity, in a press release.

It was further explained that the fires have spread to Villa Los Almácigos, Sabaneta, and Monción in the Santiago Rodríguez province, affecting the Central Cordillera, where they have consumed dozens of wooded hectares, causing irreversible environmental damage.

Similarly, the entity explained that in restoration, the cutting of wood from Creole forests has increased in a worrying way.

Coanor expressed concern and denounces the dozens of trucks loaded with wood, more than 20 per day, with destinations towards the sawmills, which, according to the agency, no longer have spaces to store the wood, due to the fast pace with which they cut the timber trees and transport it.

“It is a sign that everything is out of control. These indiscriminate cuts represent a threat to the ecological balance in the area and ensure that forest management plans are not being carried out in accordance with the standards established in environmental law 64-00,” the group indicated.

Coanor asked the Ministry of Environment to take into account the dry season to suspend tree cutting, at least for the three months.

Turning a blind eye is an ally 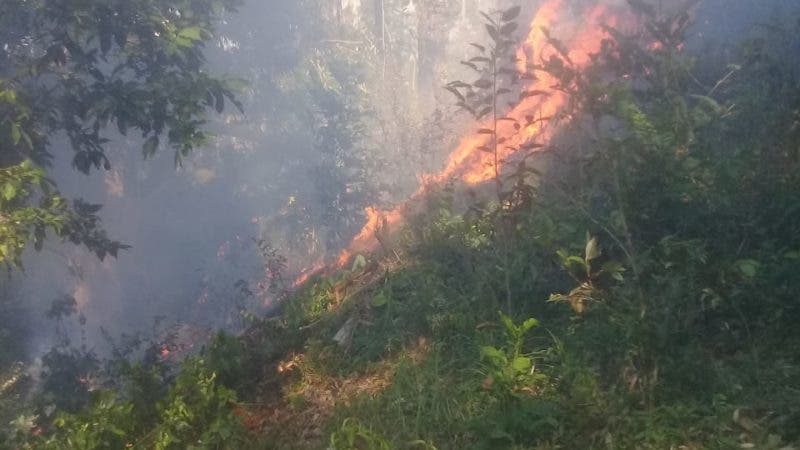 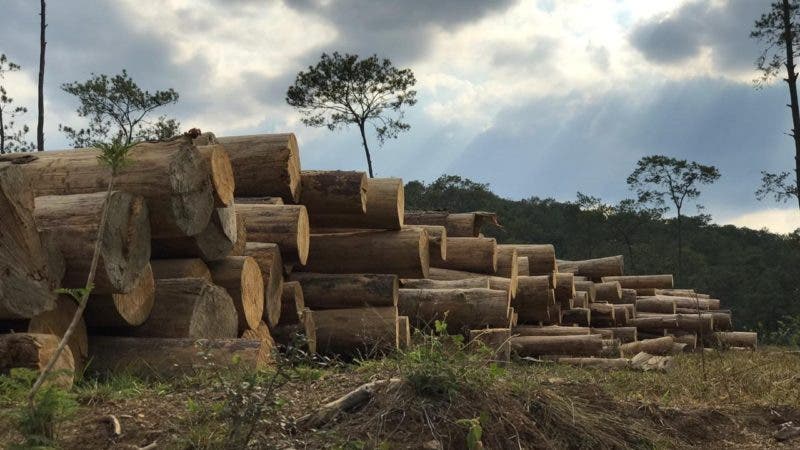 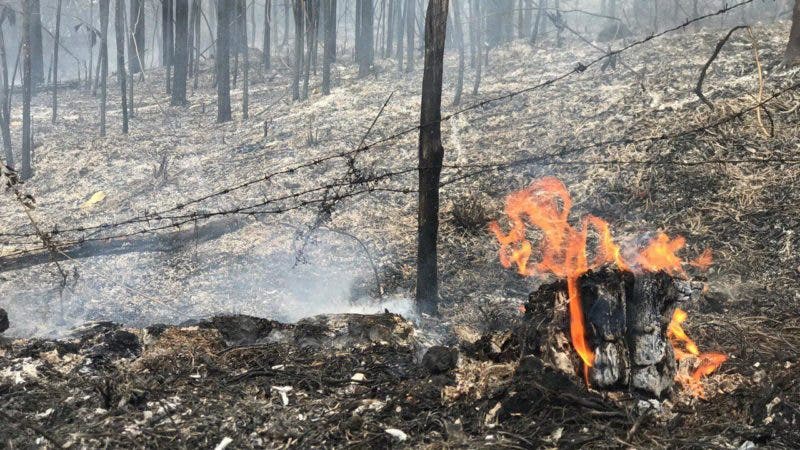