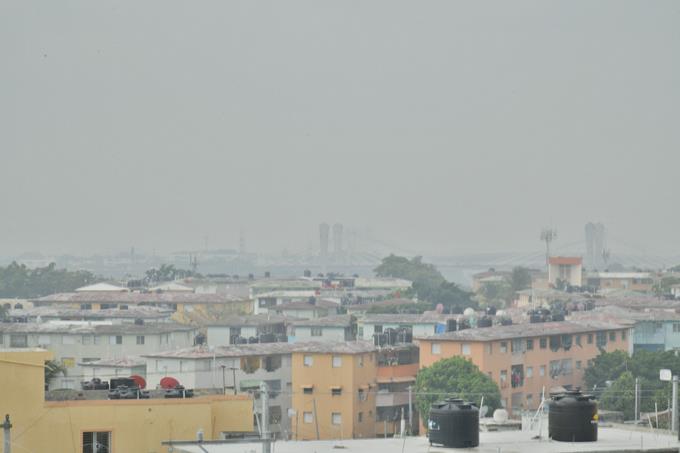 Photograph showing the Luis Eduardo Aybar Hospital in the background. 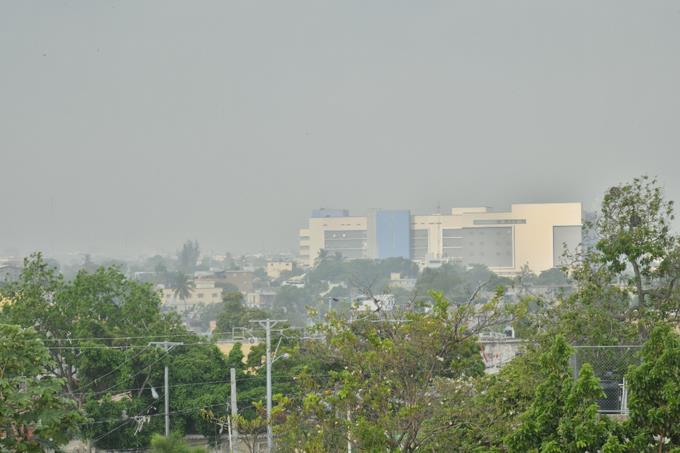 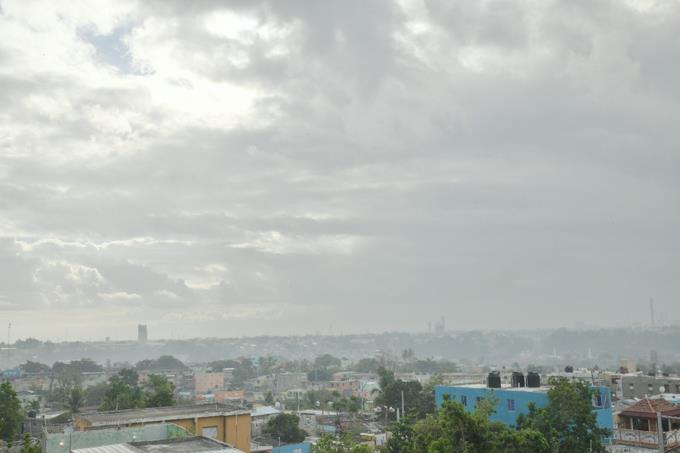 Residents of Greater Santo Domingo woke up this Monday morning affected by the smoke coming from the Duquesa (Dutchess) landfill.

As could be seen in several photographs and comments published on social networks, in different sectors of these municipalities visibility is limited given the dense layer of smoke that once again affects them. 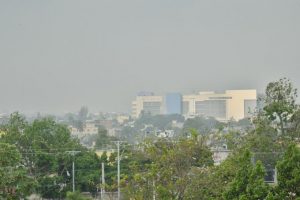 Two weeks after the start of the fire in the Duquesa landfill, despite the progress of the authorities to extinguish it, the smoke had not been seen, affecting almost all of Greater Santo Domingo. 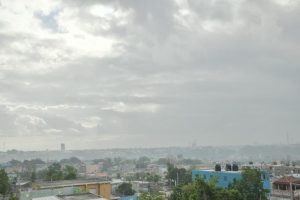 Due to the smoke, many families have chosen to leave the city and move to other provinces, to avoid suffering possible respiratory diseases.