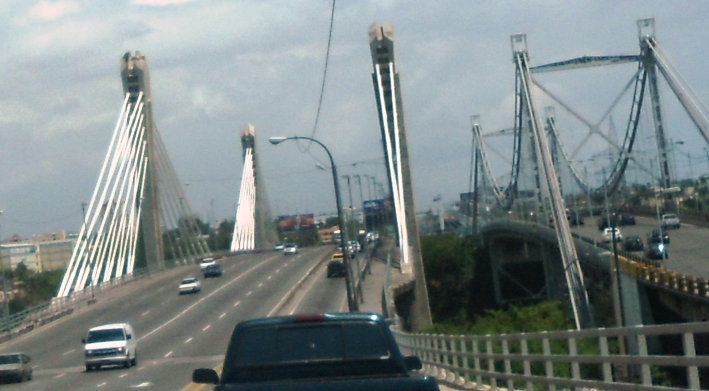 Santo Domingo.- The intervention plan that the health authorities will carry out in various provinces of the Dominican Republic next Thursday does not include the limitation of entrances and exits in the demarcations as has been done in other areas to deal with COVID-19.

In addition to the National District, the provinces of Santo Domingo, San Cristóbal, Monte Plata and La Romana will be intervened.

Public Health Minister Rafael Sánchez Cárdenas in a statement issued at the National Palace labeled it as an epidemiological siege, which is the active search for suspected cases of the virus, a fumigation of houses and quick tests.

“At some point you saw that in the city of Puerto Plata measures had to be taken that involved entry and exit controls to the city, in the specific case of this activity that begins next Thursday there will be no controls at the entrances of the city ​​of Santo Domingo, of the Santo Domingo province, or of San Cristóbal, or any of the provinces that will be involved in this program.”