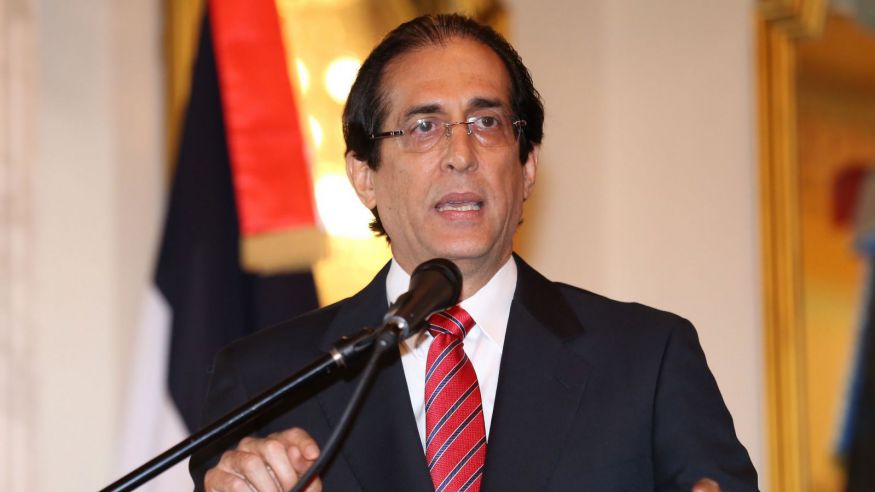 Santo Domingo.-  Public Health Minister, Rafael Sánchez Cárdenas, on Wed. revealed that the Government is managing several dates for a possible reopening of the economy, as the main step in relaxing the measures imposed in the country to face the pandemic.

He said the decision to be taken must be announced by President Danilo Medina, or by the high-level commission appointed to follow the nations pandemic mitigation policies, led by Presidency Minister, Gustavo Montalvo.

“The commission has come a long way, and there are probable dates established that will inform them later,” the health minister said Wednesday.