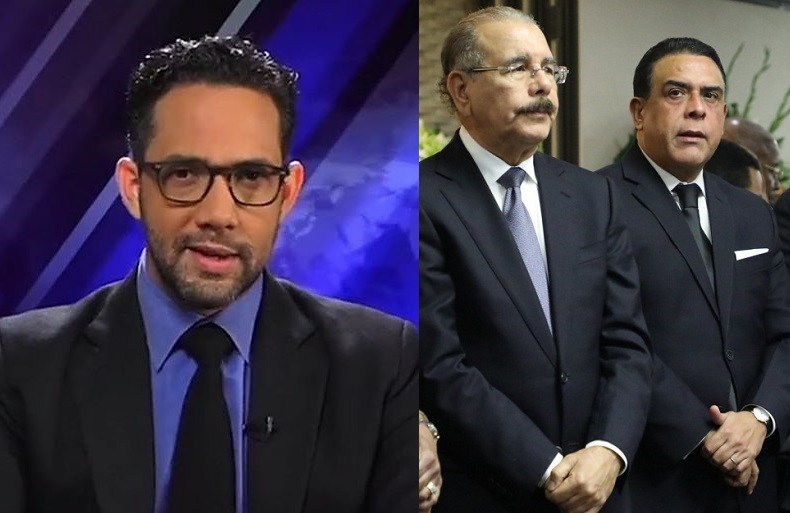 Santo Domingo .– Dominican TV producer and journalist Sergio Carlo, on Thur. said that his project will continue to demand transparency and the officials to assume their official exercise with honesty.

The host of the controversial AntiNoti news program that airs on YouTube said despite having helped now president Danilo Medina to power in 2012, he has seen the dishonest way in his two terms in office. “That is why I want them to leave office.”

He revealed having made some enemies. ”People who don’t  tolerate criticism.

Carlo said the President’s brother Alexis Medina, threatened him directly, through a phone call that was recorded and that exists as evidence, “in the event that tragedy happens to me.”

He said Alexis Medina warned him that if he returned to the country, he would “truly know the Medina Sánchez family.”

Carlo spoke with the journalist Fausto Rosario Adames, in the program “Y tú… ¿qué dices?,” which airs on AcentoTV.