Watch out for rogue motorcycle racing on eastern motorway 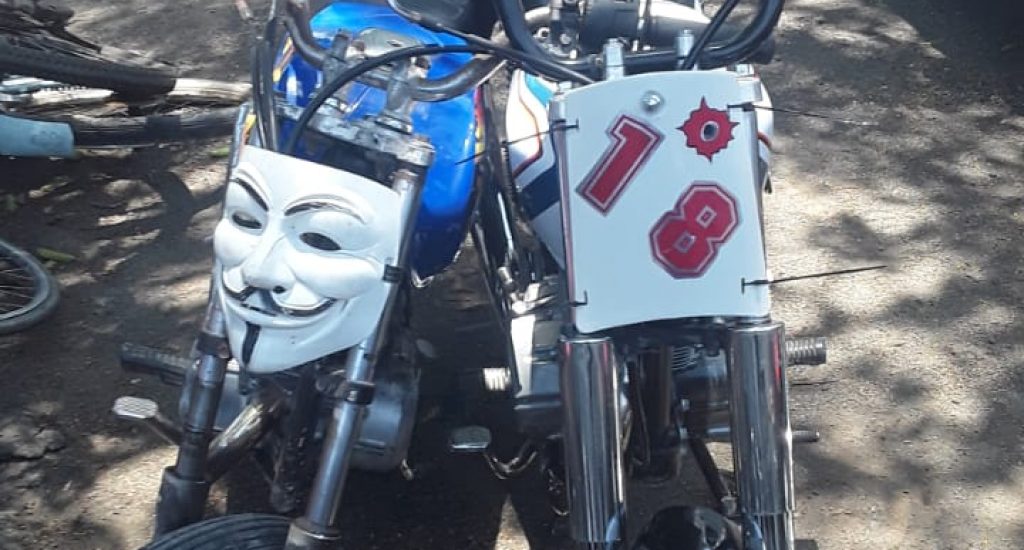 San Pedro DM.- The Police on Monday reported that three men were arrested Sunday afternoon when they were caught in flagrante delicto of rogue motorcycle races on the Autovía del Este motorway near the municipality of Guayacanes.

The suspects Darguin Jalec Feliz Medina, Jeison Acevedo and Luis Lorenzo, reside in Boca Chica, were arrested on El Tanque street in the Villa del Mar sector, according to the police.