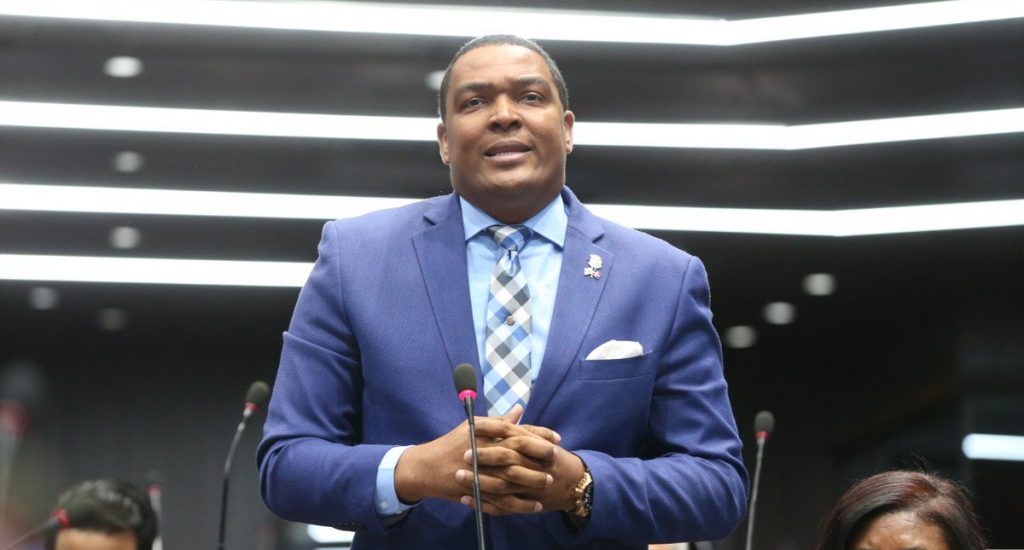 Santo Domingo.- La Romana province deputy, Pedro Botello on Tuesday said he’s getting death threats and that his family is being intimidated due to his latest statement in favor of the bill that seeks to return 30% of the pension fund to the workers.

“I have been threatened with death, my family is being intimidated and yesterday they blocked my Facebook page, but they will not shut me up, I quote the words of José Francisco Peña Gómez, when he said: if in the Dominican Republic they touch me, it will catch fire on the four sides,” Botello tweeted.

He attributed the threats for being in favor of the approval of the law that releases 30% of the pension fund in favor of workers, which has been the subject of intense debates, as a result of the crisis caused by the coronavirus.