Hurricane season will be “above normal,” warns US agency 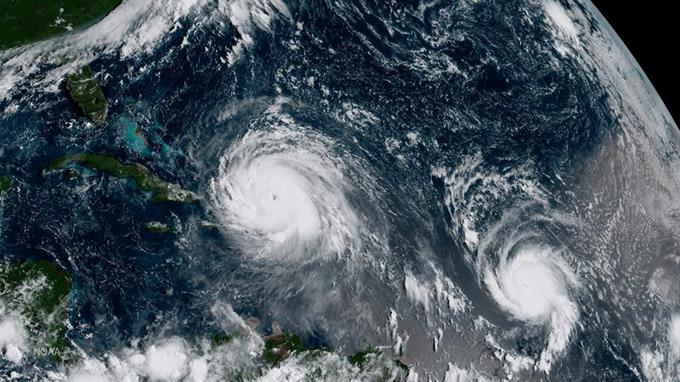 The National Oceanic and Atmospheric Administration’s (NOAA) Climate Prediction Center in the United States announced Thursday that they expect the Atlantic hurricane season to be above normal.

Also, this institution predicts a 60% probability of a season above normal, 30% of an almost normal season and only a 10% probability of a drop, taking into account that an average hurricane season produces 12 storms with name, of which 6 become hurricanes, including at least three major ones.

NOAA ensures that these ranges have 70% confidence.

According to the NOAA prediction, this diagnosis is due to a combination of various climatic factors, due to the conditions of the Southern El Niño Oscillation (ENSO).

ENSO is currently expected to remain neutral or lean towards the climate phenomenon known as “La Niña”, which would mean that El Niño will not be present to suppress hurricane activity.

Likewise, they affirm that the warm temperatures above the average of the sea surface in the tropical Atlantic Ocean and the Caribbean Sea, together with reduced vertical wind shear, weaker tropical trade winds of the Atlantic and a greater monsoon from Wstern Africa are other factors that contribute to the high probability of a season above normal.

Furthermore, NOAA asserted that similar conditions have produced more active seasons since the current era of high activity began in 1995.