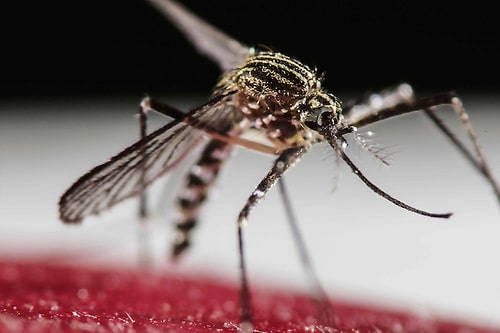 Santo Domingo, May 22 (EFE) .- The Dominican Republic reports 3,093 cases of dengue in the first 17 weeks of 2020, which represents 1,246 more than in the same period of the previous year, according to the most recent bulletin of the General Directorate of Epidemiology.

However, contrary to what happened in the same period of 2019, when 5 deaths were recorded, so far this year there have been no deaths from dengue, a disease transmitted by the Aedes aegypti mosquito, which also transmits chikungunya, Zika, and yellow fever.

During this period, dengue circulation was detected in the Pedernales, Santiago, and Santo Domingo provinces.

At the national level, adds the information, the cumulative incidence is 90.55 cases per 100,000 inhabitants.

Another disease that has experienced a significant increase in cases is malaria since in the first 17 weeks of the year 537 were reported to be affected, although no deaths, compared to 166 infected the previous year, with 2 deaths.

According to data from the General Directorate of Epidemiology, 9 out of 10 reported malaria cases come from the focus of Los Tres Brazos, made up of towns located near the Ozama and Isabela rivers in the municipalities of Santo Domingo Este, Santo Domingo Norte, and Santo Domingo Guzmán.