Superior officers are forced to retire on missing drugs 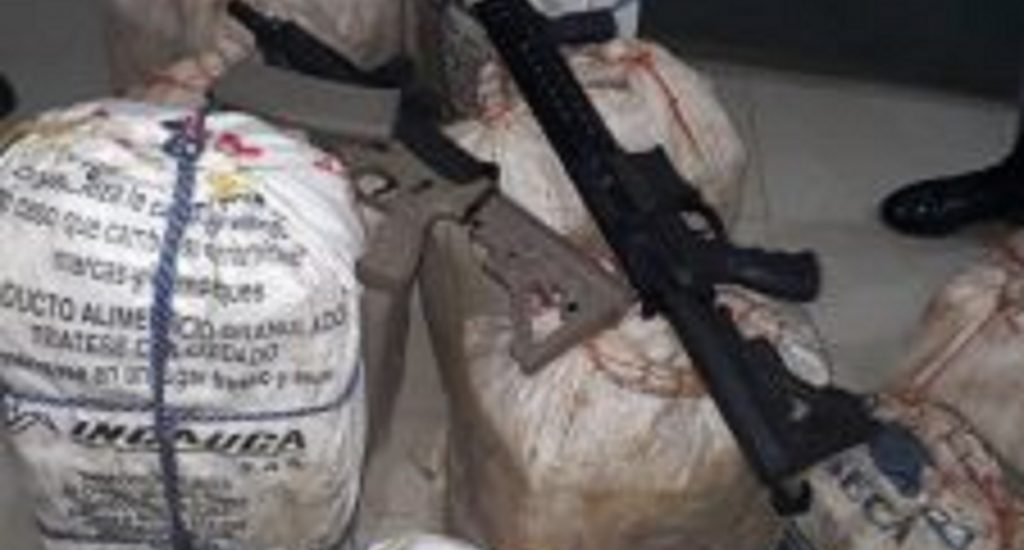 Santo Domingo.- The Executive Power ordered the forced retirement of two superior officers and two junior officers for incurring, along with other agents, in faults with the regulations.

The announcement by the National Police comes after the disappearance of an undetermined quantity of cocaine that was part of a cache seized in December 2018 in San Cristóbal (south).

According to a press release, the general order number 017-2020 of April 28 of this year, establishes that Lt. Col. Nelson Odalis Soriano, Major Israel Santos Mateo Ramírez, First Lt. Amado Marte Espinal and Second Lt. Pedro Abad Heredia, failed to carry out due process after the seizure of 336 packages of cocaine, 2 rifles and capsules that were transported in a truck, plate L225505, on December 6, 2018.