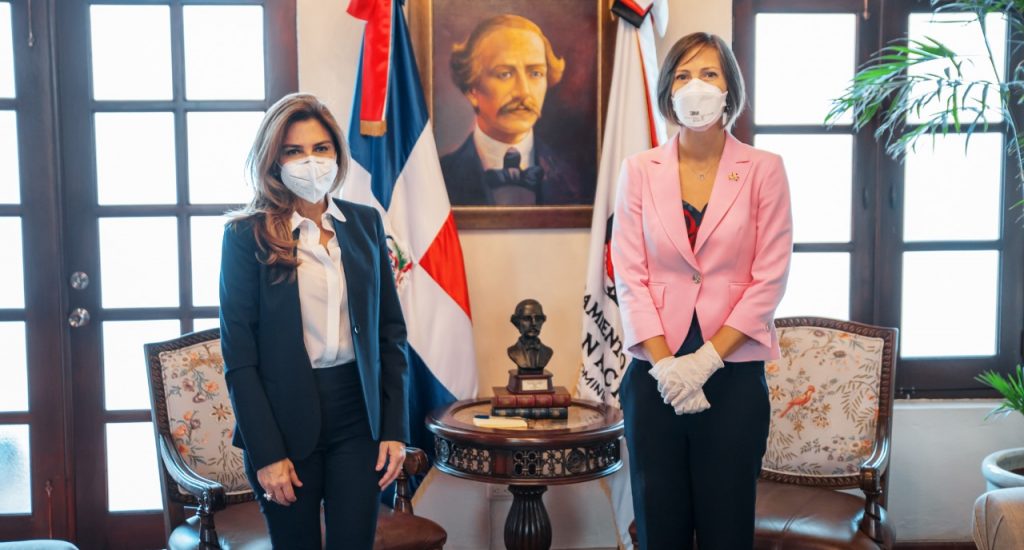 During the meeting, which took place at the Palacio Consistorial, in the Colonial Zone the representative of Ottawa and the Mayor of the capital exchanged views in order to open channels of cooperation between the two entities.

According to a press release among the issues addressed by both dignitaries were cooperation on gender policies, solid waste, electric lighting and others.