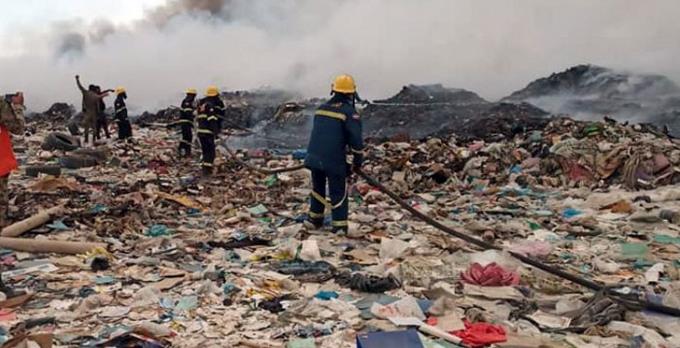 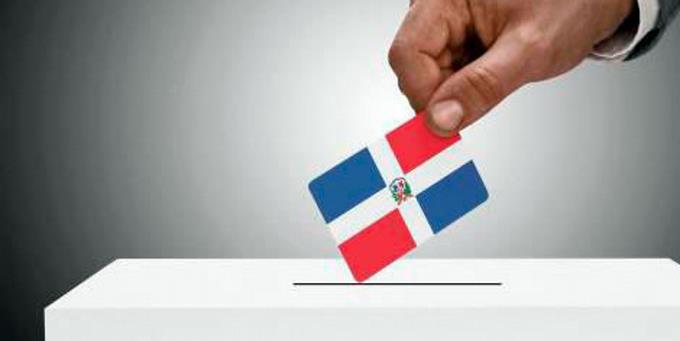 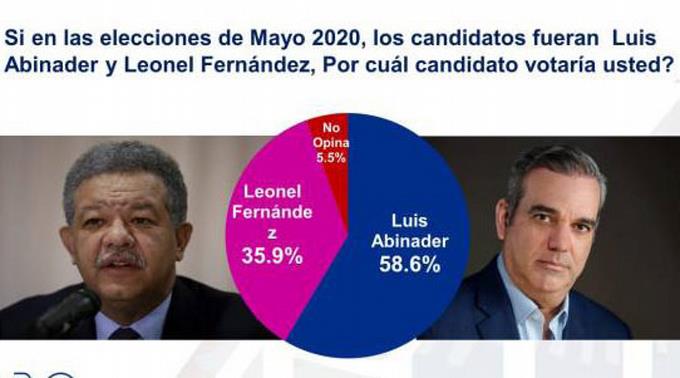 Along with Covid 19, the country suffers a terrible heat wave with the highest temperatures in the last 50 years; out-of-control fires were swift in Duquesa and other landfills, as in several forests, in some of them even the possibility of criminal arsonists was alleged.

This severe problem – which adds a permanent risk of contamination – in the case of municipalities and their landfills, which it manages under article 19 of Law 176-07, as well as sections 106, 107 and 108 of Law 64 -00, lacks a solution in the context of the reality imposed by current legislation, the technical capacity of the councils, their financial precariousness and proverbial deliberative corruption of their councils.

Not long ago, the country had 77 municipalities and few municipal districts. These territories have been atomized by the legislator up to the odd number of 157 and 255, generating an expense in a bureaucracy that leaves them without financial resources: small and without money, they cannot afford an excellent technical team.

Solid waste management often leads to the convenience of treatment plants, separators of different materials, energy generators that require minimum tonnages of garbage -500 tons- that the small municipal units do not produce: seeking authorization in each step, make them unfeasible.

In the case of large landfills that concentrate garbage from Santo Domingo or Santiago -the latter was left in a Municipal District-, it is the same, several wards intervene. It is a tower of Babel with mixed interests, and, in the small ones, with monthly budgets of RD $ 2 million, much less, the financial impossibility is apparent.

This situation leads us, with some still burning, to think that the new Government seeks, through a Transitory Law, within the framework of preserving the fundamental rights of Health and the Environment, the creation of an entity that for at least three years organize, administer, tender and contract treatment plants where possible, returning their management to municipal authorities when the issue is resolved: The reality is that in town councils there is no viable solution to that problem. However, no one dares to raise it. Another environment affected by the drought and the pandemic is the political one, which this week burns under fire from the firing of the polls favorable to each side, those favorable to the opponent, Luis Abinader, continue to keep him at the front with between 51 and 53 percent to win in the first round.

Before entering into considerations about these “results,” it should be noted that having proclaimed the vote abroad, none of the measurements includes the intention to vote of some 595,000 Dominicans. They represent 7.09% of the voter registry as the third or fourth demarcation in votes depending on abstention, bias significant enough to affect these predictions.

Since all of them place Abinader as a favorite, the question would be: What event could have put him in a lower percentage after the municipal results? The Pandemic? Perhaps the first two weeks, when he followed the guidelines of the Government – and of some advisers – physically isolating himself to give virtual follow-up to the work, but that was long ago, and his performance during the crisis has been timely, effective and appreciated.

There is no doubt that the Government sought to create an appropriate scenario for Gonzalo on the occasion of the coronavirus and that, perhaps with a change of strategists, he took advantage. Without speaking, he repeatedly appeared doing things, in deeds and, people even stopped sending memes about their reported cognitive difficulties. Also, the allegations of submission of the PRM, constituted a political error that gathered people from the PLD who did not seem encouraged to support him, unless he was at risk of judicial persecution, however, afterward, it decreased again. His Vice President, valued as necessary, because she has better management in public, does not give him votes and, her intensive use against her husband has undermined the admiration that he once had.

Leonel leads the political discourse. But with his physical absence for almost two months, it is evident that it affected him. Perhaps not to the extent that it suggests the crossfire of the published measurements because the moment is also biased and is still missing the response to the information from Gonzalo’s ballot partner.

With the electoral scene cleared with the date established and the proclamation of the vote abroad dictated, the PLD with a little more encouragement, the fire is just beginning.