Dominican Republic’s “La Soga,” the history of a turbulent life that ended with a clean shot 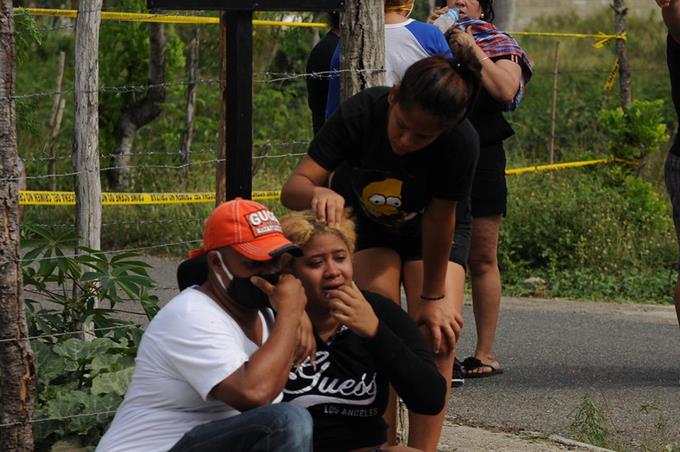 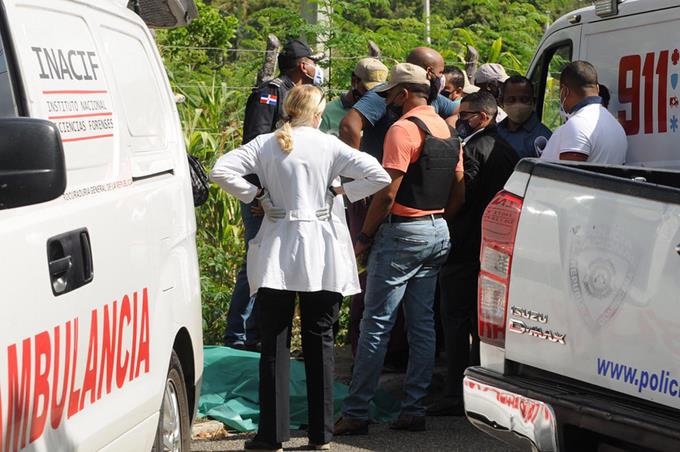 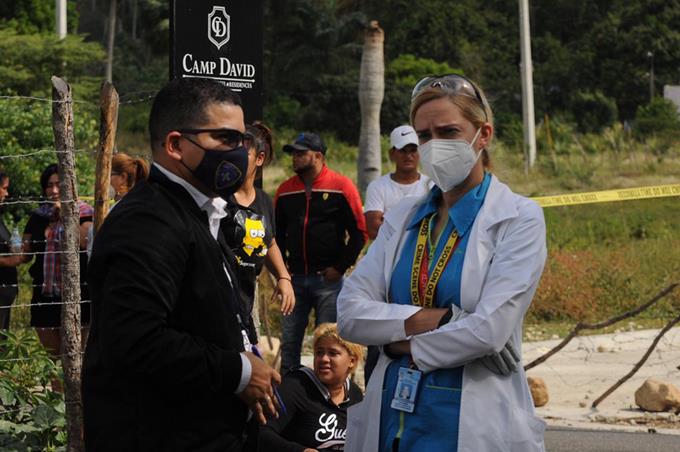 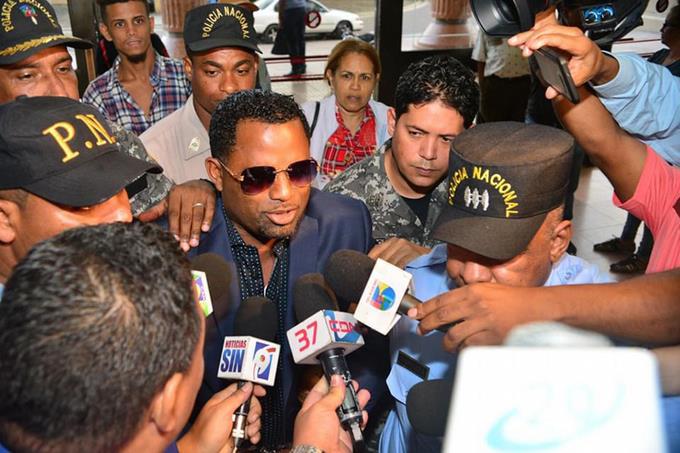 The news about the shooting death yesterday of the famous former police officer known as “La Soga” (The Rope) has had a great impact in Santiago.

Since the stations and social networks announced the incident, it has become an obligatory conversation in all spaces where people gather.

In fact, in recent months, Fernando de los Santos “La Soga” had fallen into a low profile, and many had forgotten until the early hours of yesterday morning when what many define as an execution came to light.

With an extensive record of murders and several judicial files, the former officer never purged himself of his crimes, and everything seemed that he would have impunity until the last day of his life, which was yesterday.

This mainly because the victims attributed to him in the vast majority were people from underprivileged backgrounds and generally with a criminal record.

Not even human rights organizations were active in demanding Justice against him.

Today the population of Santiago deviated their attention from the severe problems that affect them, such as the coronavirus, the de-escalation, the lack of water in some sectors, and others, to concentrate on the death of the dreaded policeman.

“We want everything clear without excess against anyone. To the society that trusted me in this process that I have not done anything wrong, I have done nothing wrong,” said “La Soga,” in one of the coercion measures that met him.

In this judicial process, the judge of the Second Investigating Court of Santiago granted him freedom with a financial guarantee and periodic presentation and ordered the opening of a trial on the merits.

Judge Cirilo Salomón imposed an economic guarantee of 5 million pesos through an insurer and also forced De Los Santos, who was in preventive detention as a measure of coercion since 2017, to appear periodically on the third Monday of each month.

The residence, located in Gurabo, was not completely burned down, and the most significant damage was registered at the front of the house.

“I collected this morning several caps that were shot and handed them over to the police, who we asked to investigate this case because these people don’t mess with anyone here in the community, they just do a lot of good,” said a neighbor that day, only identified as German, according to the newspaper El Caribe.

Members of the Directorate of Criminal Investigations of the National Police appeared at the scene to collect evidence to initiate the corresponding investigations.

To reach the state mentioned above, “La Soga” spent six years on the run from Justice, according to the National Police.

The National Police assures that the suspects received 250 thousand pesos for murdering the people mentioned above. The bodies of these two men were found tied hand and foot in the Tavera Bao Dam, in Sabana Iglesia.

On December 17, 2018, already detained and during a hearing at the Santiago Palace of Justice, “La Soga” indicated that his resume was completely clean and that he had not committed the crimes attributed to him.

“I need to clarify things, I am totally clean, I have nothing to do with what the police have done,” said De los Santos.

“La Soga is going to pay with the price of freedom or something else. But at least we are going to start with freedom, arresting him or taking him prisoner. If you call me I will tell you what time is it? Five hours for you to turn yourself in,” said the then Chief of Police, Major General José Armando Polanco Gómez, in 2011, quoted by the Acento news portal.

The Police described “La Soga” on several occasions as a dangerous person and indicated that he was “heavily armed.”

In 2012, the then-police chief Polanco Gómez reiterated that de los Santos’ life was guaranteed. But he also warned that if at the time of the arrest there was an open challenge using firearms or any other type “we are not going to allow it, we are going to act using the force that is necessary to subdue him.”

For 2013, the Police maintained the same speech: Polanco Gómez said that at any time, they would arrest the former Police Lieutenant Fernando de los Santos.

During November 2011, the then-colonel Máximo Báez Aybar, director of Communications for the Police, admitted that “La Soga” sent the institution “a bulletproof vest, his regulation weapon, his badge, and his uniform.”

“We know that this fact is not a criminal act, it is practically making a delivery of properties to the person who must deliver them, which is to the National Police,” said the police spokesman at the time.

The arrest warrant of the National Police reads as follows:

He stands accused of having committed some 35 extrajudicial executions over several years as a lieutenant in Santiago.

“La Soga” became in 2011 one of the most wanted people in the Dominican Republic. The authorities filed an international arrest warrant at Interpol so that one of the 192 countries in the world would detain him.

In 2011, the Minister of the Interior and Police, José Ramón Fadul, said that the latest information they had was that “La Soga” was in Spain. “The PN put itself in communication with Interpol that follows up to see if we can capture him and bring him to justice,” he said.

The chief of the National Police of that time, José Armando Polanco Gómez, told the fugitive lieutenant “La Soga” that if it is true that he considered himself his friend, to turn himself in to the authorities by the means, he deems appropriate.

The high official also replied that Lieutenant Fernando de los Santos should trust Justice, which will determine his guilt and potential penalties for the crimes he is charged with, such as that of a hired assassin.

While the police spokesman of the time, Máximo Báez Aybar, assured on several occasions that sooner rather than later the strong and long arm of Justice will reach out and arrest him. “We have assistance from Interpol, which has a presence in 192 countries around the world,” he said.

“La Soga” was assassinated this Wednesday morning on Caonabo Street, in the San Francisco de Asis residential complex, in Gurabo. He was 49 years old.