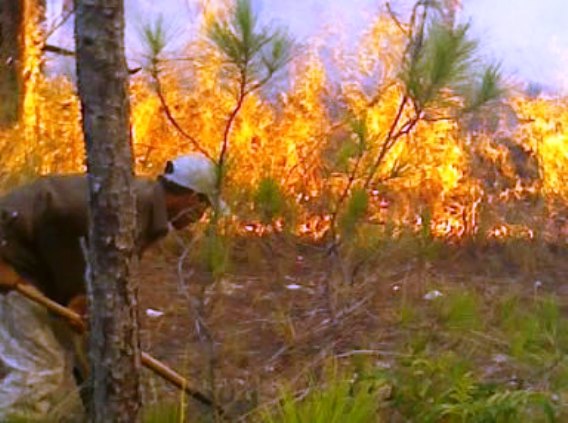 Thousands of hectares of forests have been affected due to the fires.