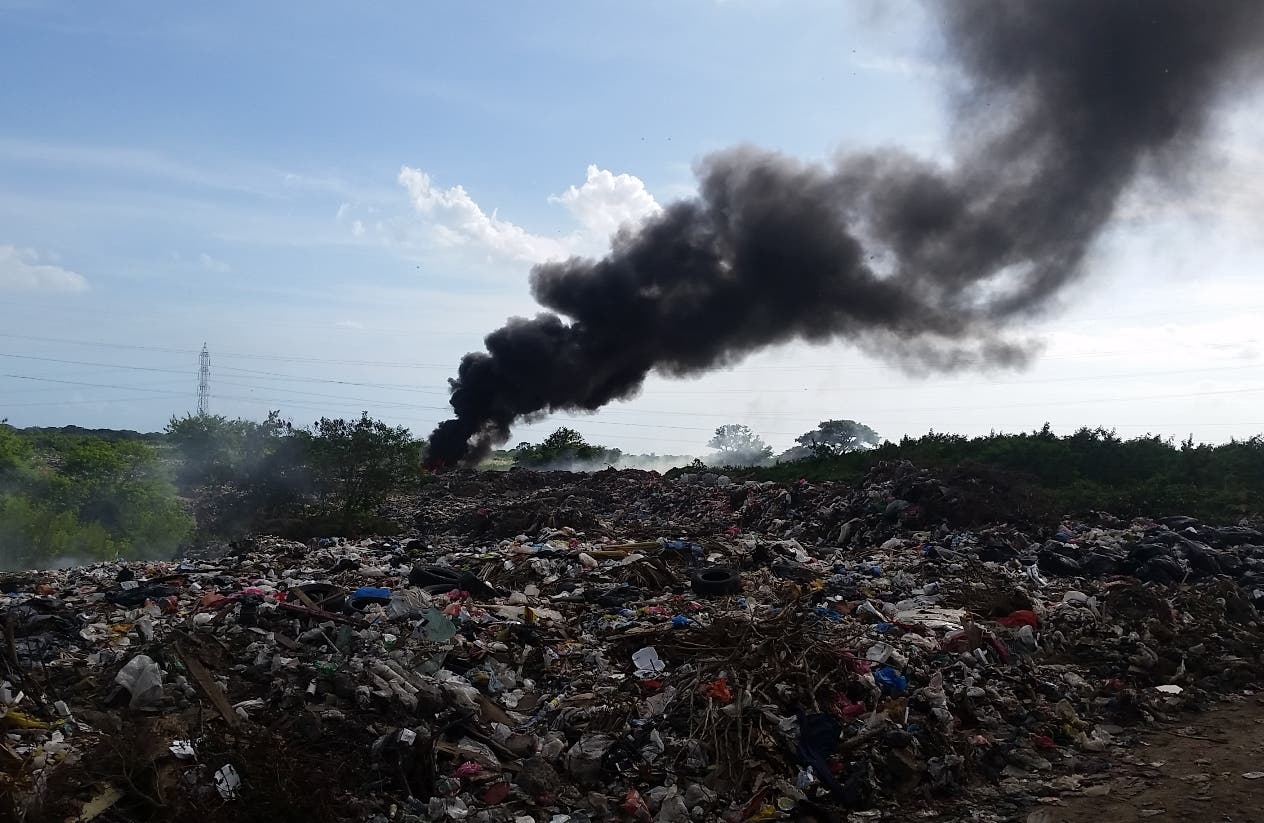 The project awaits some approvals from the State. External source

SANTO DOMINGO. -In the next two or three years, the Dominican Republic will be able to produce energy from solid waste, said executives of the company Streamline Integrated Energy Corp, which plans to build a plant generating in the eastern part of the country.

According to Mitchell Van Heyningen, company president, Marc Mcmenamin, director of operations; Freddy Peña, financial advisor, and Mario Méndez, environmental advisor, this project will be developed in San Pedro de Macorís with a production capacity of 55 megawatts, which will have an estimated investment of $ 129 million.

Eliminate landfill
The company promoting the project to build an electricity-generating plant plans to gradually eliminate the current open-air landfill in the municipality of San Pedro de Macorís.

Van Heyningen expressed that the initiative represents the starting point of a technical, environmental and economically sustainable process that will help to solve the problem of the final disposal of garbage and that will benefit the population, the environment, and the municipality by having the most advanced technology in waste management in the country and the region.

He explained that the project will generate approximately 300 jobs during the construction phase and, once in operation, from 50 to 60 permanent jobs that will be filled by Dominican technicians, who will be given training abroad.

He stated that the project takes more than four years of management to study feasibility, conceptualization, and design, and complete the approval and permitting processes.

“The initiative was no longer an idea and is a project ready for execution, with which an efficient and productive option is introduced to begin to solve the serious environmental and health problem, which currently represents the final disposal of solid waste and which it is expected to serve as a reference for other municipalities,” stated Van Heyningen in a virtual press conference.

Pilot plan
The plant is designed by the Spanish company SENER, which operates in Spain with a plant that processes 720 tons per day of solid waste and generates 94 megawatts of electricity.

Van Heyningen explained that this plant will be the first for energy recovery with improved installed power in Latin America and the Caribbean.

The pilot plan will start in San Pedro de Macorís, but the possibility of extending the project to Santo Domingo Este, Puerto Plata, and Haina has also been evaluated.

On the other hand, Freddy Peña, financial advisor, specified that the plant was designed to work without increasing the current costs of the council, using technology proven in the European Union, which improves production capacity by integrating the process to a combined cycle of propane gas, thereby minimizing the final disposal cost.

The executive said that this initiative becomes more relevant after the COVID-19 health crisis, the poor management of landfills generated smoke in various landfills in the country, affecting the health of the population.

—1— Waste
In the Dominican Republic, 120 million plastics circulate and only 2% are recycled.
—2— Estudios
Empresa has been conducting feasibility studies for four years.
—3— Promises
In 2019 it was announced that in 2020 more than 350 landfills in the country would become sanitary landfills with financial sustainability, with the Clean Dominican Plan.