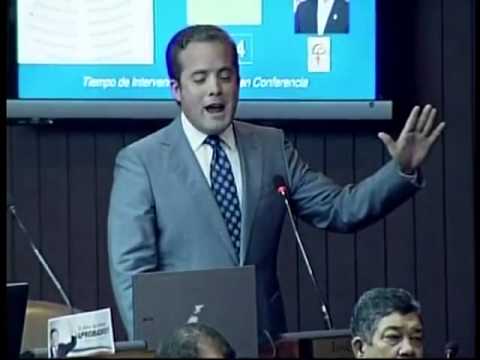 Santo Domingo.- The opposition and the ruling party will again measure their forces today in the Chamber of Deputies, where the request of the Executive Power to extend the state of emergency for 17 more days and which was already approved yesterday by the Senate will be debated.

If approved the new state of emergency would start on June 14 and end on July 1, four days before the presidential and congressional elections.

The deputies of the Dominican Revolutionary Party (PRM) and the People’s Force (FP) have already announced that they will not approve another extension for the fifth time, considering it unnecessary.

PRM president and senator, José Ignacio Paliza, said the states of exception are short-lived. ” The extensions have been losing strength. And it is a pity that the same day or before when the Government’s request is to be heard, the cases increase. For these reasons, we understand that we should not approve more extensions.”