VP of Dominican Republic Margarita Cedeño: “Women are not here to follow behind their husbands like little lambs” 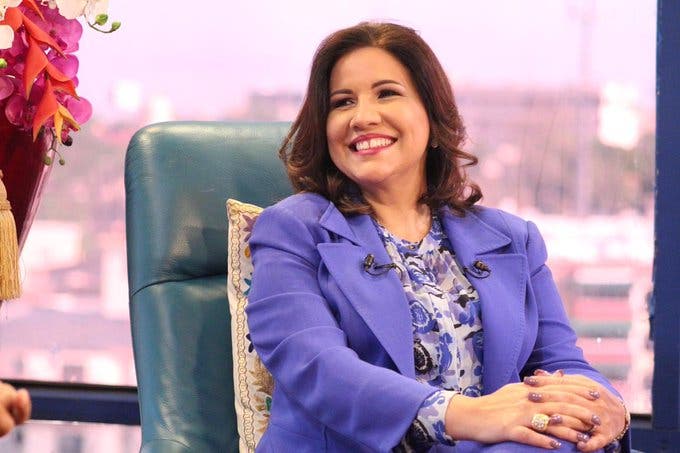 The Vice President of the Republic, Margarita Cedeño, said today that women are not there to follow “behind their husbands like sheep, but to be a couple and accompany each other.”

This is how Cedeño replied after being questioned about why she did not accompany her husband Leonel Fernández when he decided to leave the Dominican Liberation Party (PLD).

“Certainly I do not like to look arrogant, but in a stage of equality for women, I am advocating for fairness, because I would give and because he did not stay with me,” she said.

The Vice President of the Republic indicated that the insulting comments against her do not affect her because she prepared for them.

“I have learned something for many years, the mouth speaks of what his heart has. The one who insults is not insulting me, he is insulting his mirror,” said the official.
In addition, she stated that she will be the first vice president who will become president of the Republic.

The also vice-presidential candidate of the Government party offered those statements during an interview on the Matinal program of the media group Telemicro.