American Chamber of Commerce of the Dominican Republic elects new board 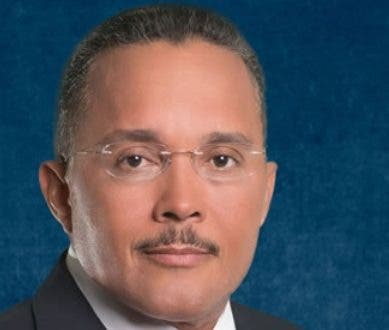 Ramón Ortega was confirmed president of the Chamber.

SANTO DOMINGO.– The American Chamber of Commerce of the Dominican Republic (AMCHAMDR) elected the new members of its Board of Directors, in which Ramón Ortega, of Pricewaterhouse Coopers, was ratified as its president.

He also ratified the executive vice president of AMCHAMDR, William Malamud, who has held the post since 1998. This meeting took place via online session with the members, due to the national emergency situation presented in the country due to COVID-19.

The voting period had previously been held between March 16 and June 5, 2020.

Elected members had to meet requirements established by the American Chamber of Commerce to be candidates for its Board of Directors, including being members of it, more than 10 years of professional experience, and being senior executives.