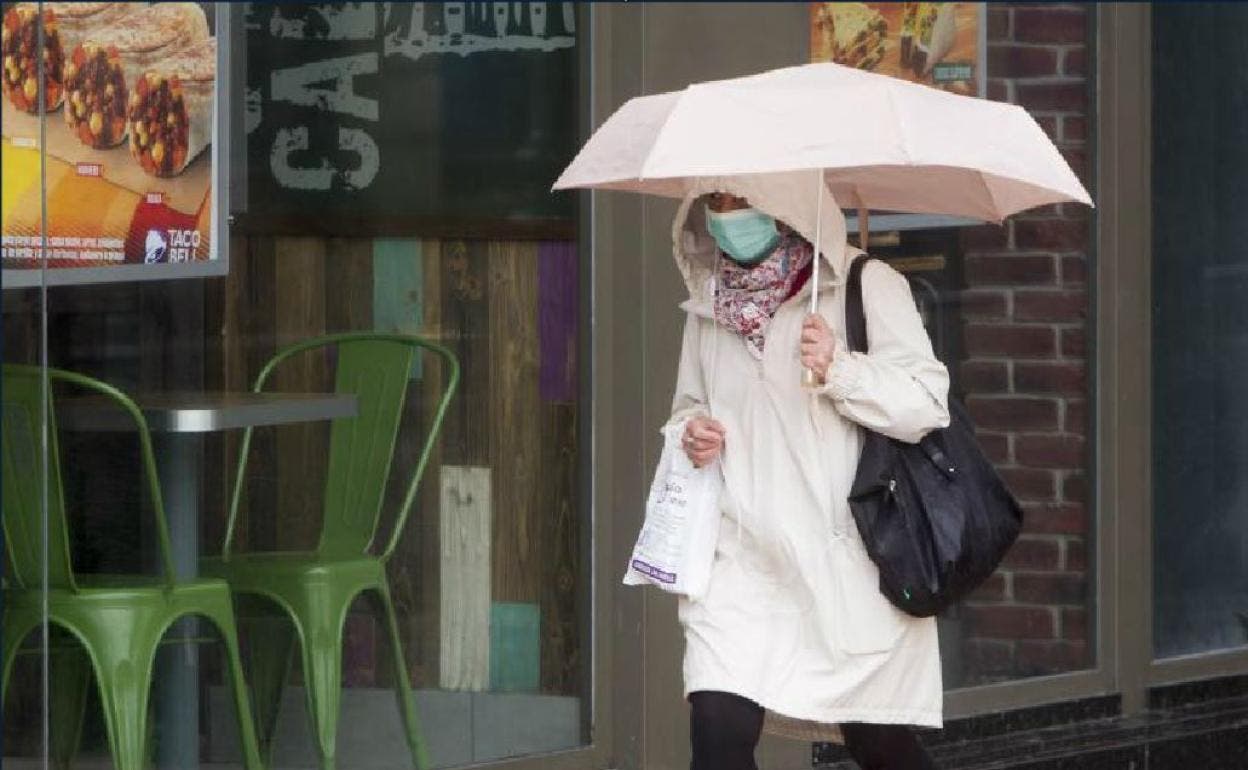 While for the late afternoon and early evening, the weather office said they expect moderate downpours and thunderstorms with isolated gusts of winds in different provinces and municipalities in the regions; northeast, northwest, north, Central Range, and the border area.

According to ONAMET, the weather conditions in the country are under the influence of the presence of a trough at various levels of the troposphere, which will continue to provide sufficient humidity combined with the instability left by the passage of a tropical wave.

Tomorrow, Monday, the trough and the tropical wave are forecast to have left our forecast area. The warm east/southeast wind and the local condition are the most significant factors, typical of our orography. These characteristics could generate some cloudy increases with local showers, thunderstorms, and isolated gusts of wind towards some provinces of the northeast, southeast, southwest, central ranges, and border area.

On Tuesday, the arrival of an anticyclonic circulation will be limiting the occurrences of significant rainfall over much of the national geography. Consequently, the sky will become filled with mostly scattered clouds, being partly cloudy for brief periods and widely dispersed isolated showers.

Onamet urges to be mindful of the heat and high temperatures, drink enough liquids, preferably water, wear light-colored clothes, and avoid prolonged exposure to solar radiation during the hours of 11 a.m. and 4 p.m.