Busted in Santiago: 8 members of a ‘powerful Italian mafia’ 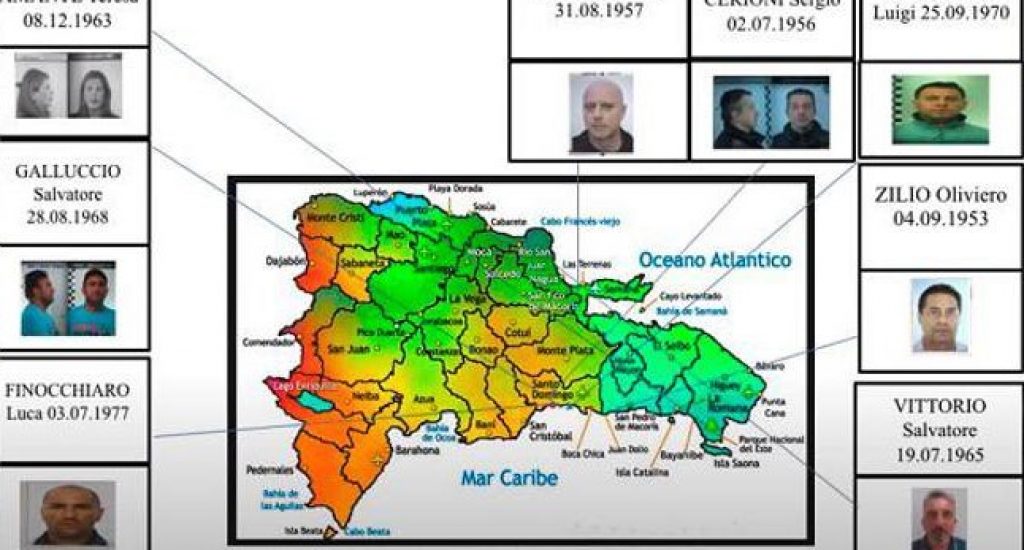 Santiago.- At first glance they seemed to be businessmen or foreign gentlemen who settled in the Dominican Republic to live out their retirement.

Some went on to raise families, have children and get married, however, all that appearance was unmasked when they were arrested and Interpol revealed that they were eight members of a powerful Italian mafia.

In their country, the ex-fugitives have convictions that include money laundering, drug trafficking, fraud, among other crimes, but they managed to escape to Santo Domingo, where in addition to living a life of luxury, they continued the “shady businesses.”

According to the investigation they had introduced large sums of money, of illicit origin, to launder it in commercial activities in the country.

One of the detainees is Salvatore Vittorio, 55. According to a judicial document submitted by Vittorio to try to be released after his arrest in the country, it was learned that he had established a residence in Santiago, the city in which he was arrested at the time he was leaving his home to take his two children to school.