Few rains predominate, many hours of sunshine during the day and high temperatures throughout the Dominican Republic 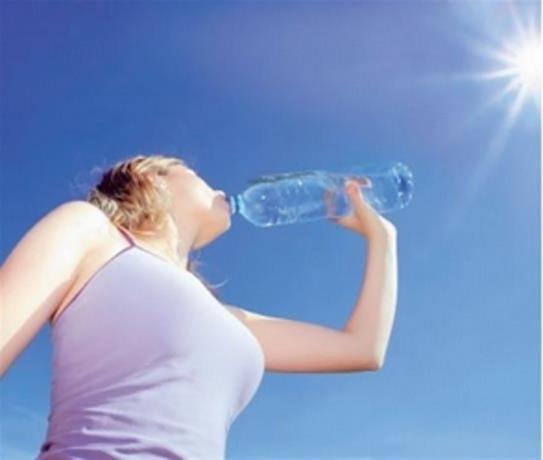 High temperatures are beginning to be felt in provinces in the southern and eastern regions of the country, where up to 35 degrees Celsius (95°F) have been registered this week, meteorologist Cristopher Florián reported.

He explained that the peaks have manifested in the Monte Cristi, La Romana, San Pedro de Macoris, Azua, Barahona, and San Juan provinces.

According to the forecasts of the National Meteorological Office (ONAMET), the panorama is not at all rosy, since in almost all the national territory conditions prevail with few showers of rain registered, there are many hours of sunshine during the day and continued high temperatures.

In fact, Onamet maintains the recommendations to the population in dealing with high temperatures, drink sufficient liquids, wear light-colored, light clothing, and avoid exposure to solar radiation from 11 a.m. to 4 p.m.

Likewise, it warns citizens in general to adopt preventive measures to guarantee the rational use of water, due to the rainfall deficit that affects the national territory.

The Onamet reported that a tropical wave is approaching the country at dawn on Wednesday and will cause morning rains to be registered towards isolated locations on the Caribbean coastal plain.

Additional predictions are that in the afternoon cloud cover could increase, and would bring local downpours and isolated thunderstorms over focal points in the southeast region, the Cordillera Central, and the border area.

However, the agency stressed that for the rest of the country, conditions with little rain activity, many hours of sunshine during the day, and little chance of rain will prevail.