Dominicans abroad worry they won’t be able to vote 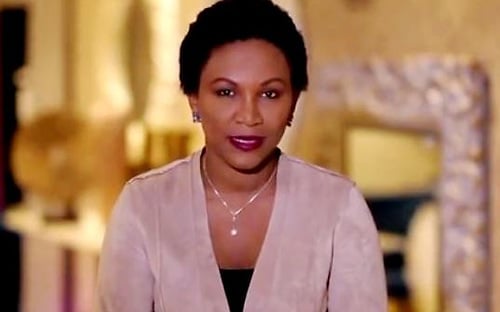 Santo Domingo.-The complaints of Dominicans with problems to vote from abroad, in the presidential and congressional elections on July 5, continue to emerge on social networks.

After a first complaint Thursday by the actress Cecilia García that some names of Dominicans abroad were not in the registry issued by the Central Electoral Board (JCE), other people in the same position have spoken out.

From Buenos Aires, Argentina, Ana Cecilia Ramírez posted a video message saying that the Dominican diplomats in that country are “absolutely silent” and that Dominicans living there have not been notified of anything about the vote.

“It cannot be that in so few days we do not have news or any news from our representatives here in Buenos Aires, there are also other Dominicans who do not appear on the electoral register living (for so) long in the country,” Ramirez said in a video broadcast by the journalist Edith Febles.