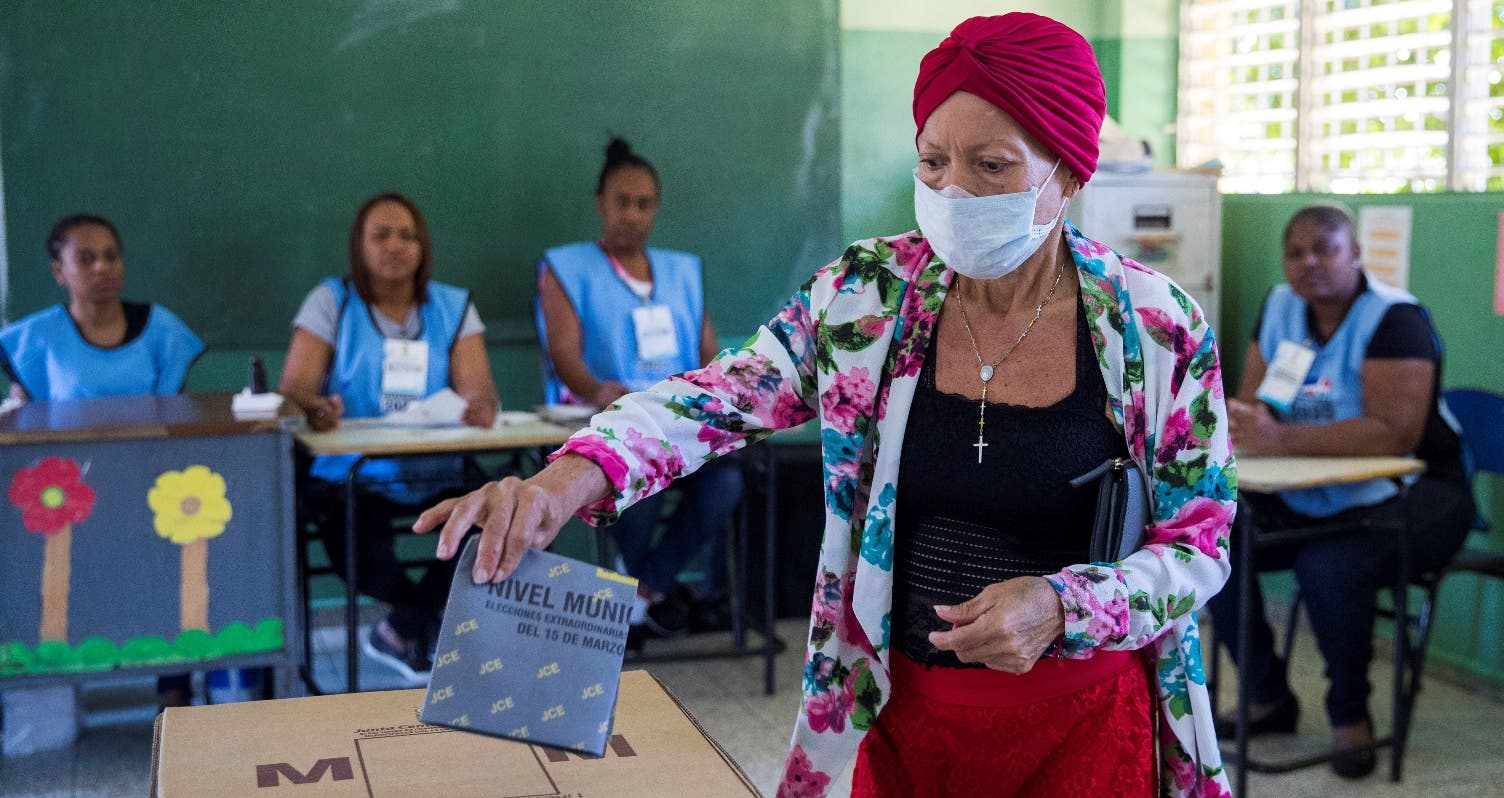 Population must learn these rules of electoral hygiene.

SANTO DOMINGO.- The results of the Gallup-Hoy survey showed that 66.8% of citizens would not stop going to vote in the elections on July 5 for fear of getting covid-19.

The poll, published by the Hoy newspaper, indicates that 32.2% would stop voting for fear of catching the disease.

Based on political preferences, more than 70% of those who sympathize with the Modern Revolutionary Party (PRM) and the People’s Force (FP) would not stop voting. In the same way, 61.8% of those who have a preference for the Dominican Liberation Party (PLD) expressed themselves.

Why do they want to vote

Among citizens who want to vote, despite the risk of getting covid-19, 46% will do so because they believe that there must be a change in the country, according to data from the survey conducted from 12 to 16 this month.

61% of those interviewed by Gallup-Hoy are sure that they will vote in the next elections, 29.8% will probably go to the polls, 8.5% will probably not vote, and 0.7% do not know.

This public opinion study was carried out by the Gallup Dominican Republic for the Hoy newspaper. This survey is funded by Editora Hoy. The fieldwork was carried out from June 12 to 16 and the questionnaires were applied to citizens of legal age in person, face to face.

A sample of 1,498 people was designed, proportionally distributed in the different social strata, and selected with a random procedure. The sample is nationally representative and has a margin of error of +/- 2.5%, with a confidence level of 95%.