Photos, videos and details of why they protested yesterday in the Plaza de la Bandera, Dominican Republic 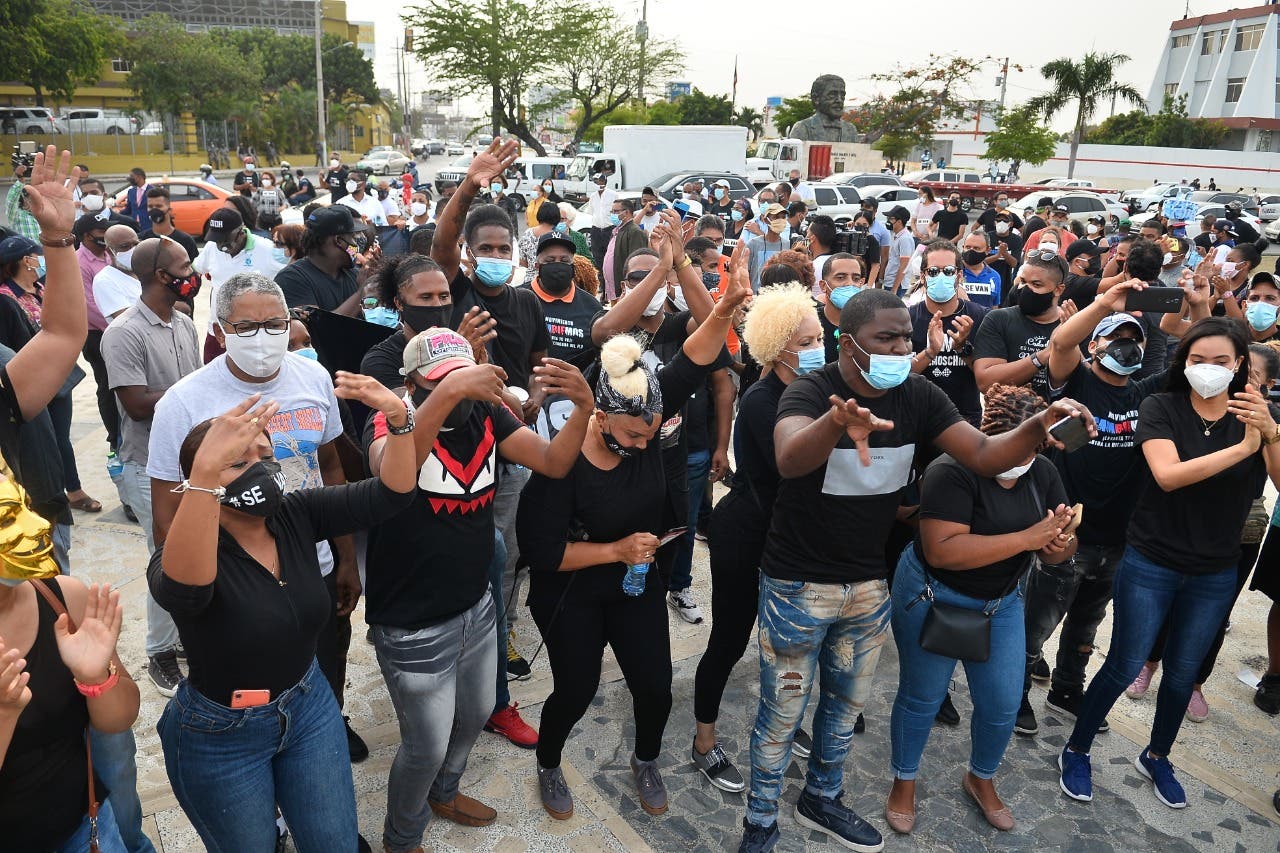 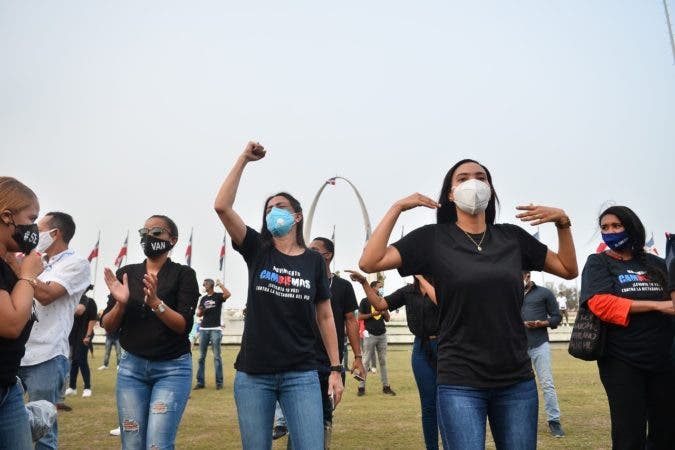 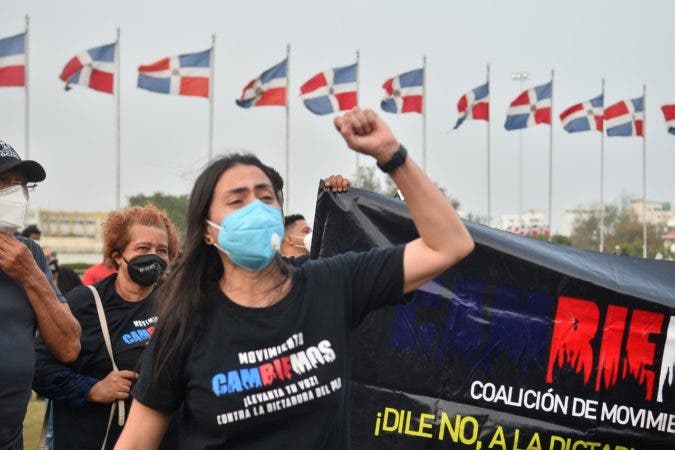 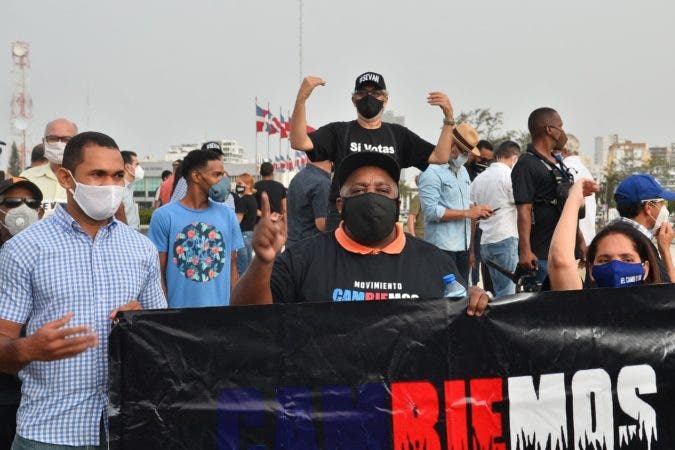 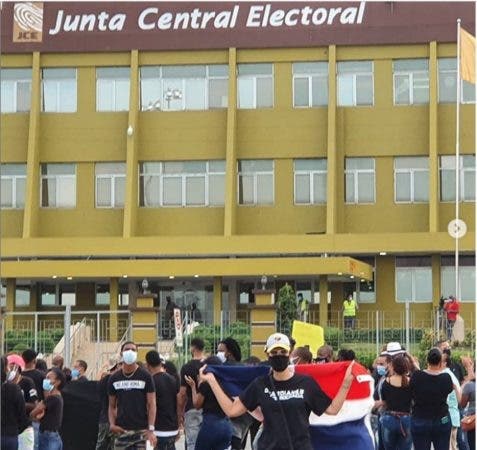 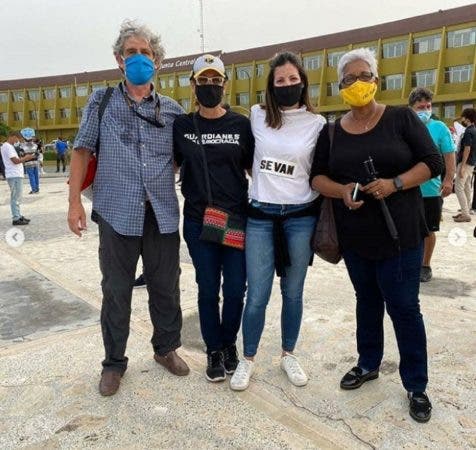 This past Sunday a group of people appeared in front of the Central Electoral Board in support of the elections on July 5, and yesterday another group led by the Democratic Coalition for National Regeneration attended the Plaza de la Flag.

The protesters urged the population not to be intimidated and to go massively to vote on July 5 to choose another government to undertake the regeneration of Dominican society and overcome corruption, decomposition, impunity, and lawlessness.

The Democratic Coalition fears that due to the low electoral participation, a government without legitimacy will be chosen to undertake the major executions that will be necessary to overcome the coronavirus crisis.

They demanded that the Government and President Danilo Medina respect the popular will that is expressed in the elections, and that it does not dare to prevent the people from making a sovereign decision.