Cardi B says she lied, assures return to Dominican Republic after coronavirus passes 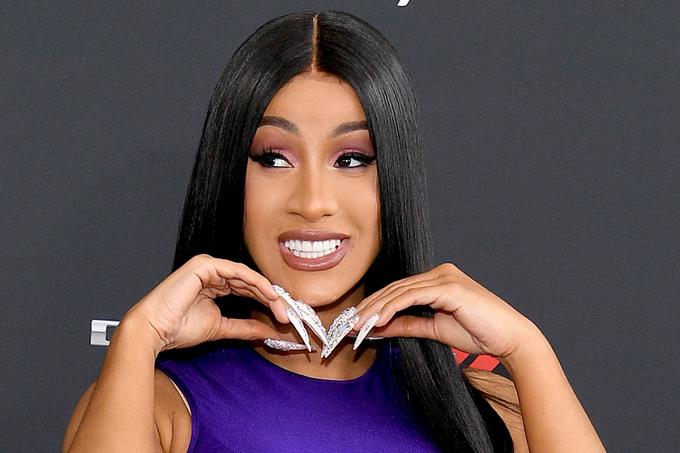 Cardi B forgot all the commotion and controversies in which she has been involved in the last weeks with the Dominican-Haitian theme and especially with the urban exponent Aliany García. Now the famous rapper has retracted herself and assures that she will return to the Dominican Republic.

“I said I wouldn’t go back to the DR! I’m lying, I’m going to go back when the coronavirus is over,” the artist wrote in her Instagram stories in a video where she appears dancing to a merengue of the mambero, Omega.

A few days ago the Grammy winner published a photograph of the Dominican and Haitian flags together with the motto “Unity is what I represent and what I am.”

From that moment, the criticism did not stop, and Offset’s wife had to go out several times to defend herself and even went so far as to say that she would not return, nor would she speak more of the Dominican Republic.

Among those who lashed out at Cardi was Aliany, who has since not missed the opportunity to criticize the Latin Grammy nominee.

The rapper of Dominican origin said that they misinterpreted the message she wanted to send: “They did a version of that and said ‘Cardi wants to unite the two countries’ but when did I say that? You guys are crazy. You are stupid. I posted that photo because it is a symbol of peace, because it is not a secret that Haitians and Dominicans do not get along very well and, of course, I know the story, I know my story. But that is a symbol of peace,” she said.