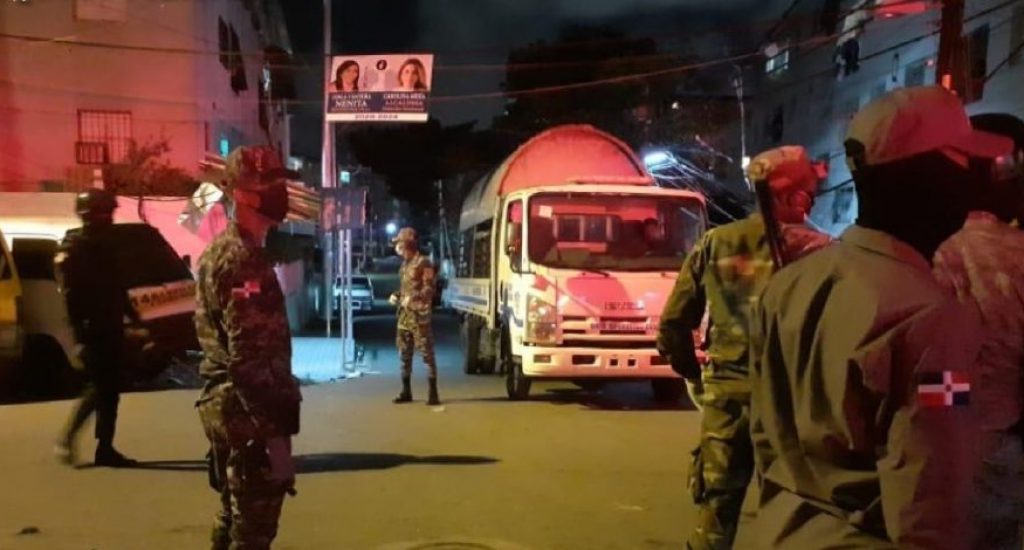 Santo Domingo.- President Danilo Medina had yet to request an extension of the state of emergency las of Thur. night, nor had the General Directorate of Communication (DICOM) given any information on this matter.

In a statement to journalists yesterday morning, the Minister of the Interior and Police, José Ramón Fadul (Monchy), said that it did not seem to him that there would be an extension request by Medina, for which both the curfew as the state of emergency expire on July 1.

Some media reported yesterday that the Legal Consultant of the Executive Power, Flavio Darío Espinal, had said that a new extension would not be requested.

The Executive Power had a deadline until midnight yesterday to request the extension of the state of emergency.