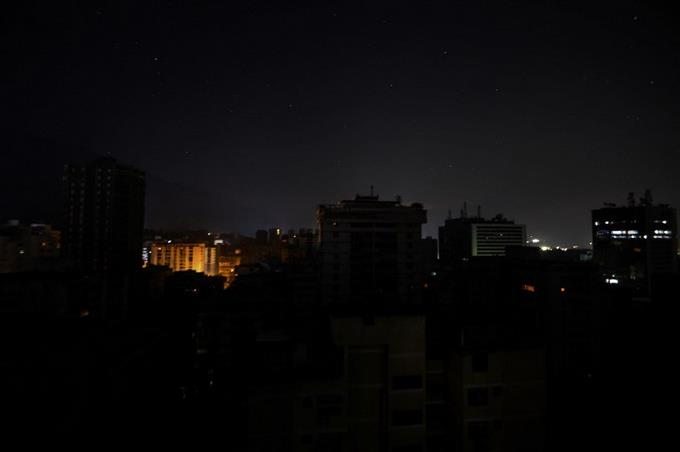 Since yesterday, Friday and Saturday, complaints from customers of the electric service in various sectors of Greater Santo Domingo have intensified, who are reporting prolonged blackouts and constant interruptions.

Erick Ruíz, a resident at Invivienda, reported that he has not had light since Friday morning at ten. Ronald Segura, from Ciudad Juan Bosch, said he was without power from 7:00 pm on Thursday until 11:00 pm on Friday night.

From El Brisal they reported a blackout from 3:00 in the morning on Friday until 4:00 in the afternoon. From Amanda I and Villa Faro the reports are similar, where in addition to prolonged blackouts, even on 24-hour circuits, users indicate that since yesterday the light maintains a constant fluctuation.

Although most of the complaints have come from users belonging to the Eastern Electricity Distribution Company ( EdeEste ), we also received reports from clients of EdeSur and Edenorte.

In addition to blackouts, distributors’ customers complain that their electricity bills are getting too high and that due to constant interruptions, their appliances are being damaged.

Through a statement, EdeEste reported that its technicians are working rapidly to replace a post that was hit by a vehicle on Charles de Gaulle Avenue, in front of the Maxim pharmacy, which has caused service interruptions in sectors of Santo Domingo Este located in the surroundings of the Charles de Gaulle, the Mendoza highway and the San Isidro highway.

According to the company, this is in addition to the breakdowns due to rains and electrical storms that part of that area had suffered in the early hours of last Friday.

The brigades work in an accelerated way to remove the damaged post and place the new one in the shortest possible time, the note highlights.

This week the Punta Catalina Thermoelectric Power Plant (CTPC), which supplies around 32% of electricity demand, left the national electrical system due to a failure in a rubber gasket. However, since yesterday the plant has been operating normally, according to its authorities.

Representatives of the electricity generating companies indicated that the generation system operates normally. They explained that for June 26 and 27, 2020, synchronized availability has exceeded the supply-demand by 16%. They allege that the blackouts registered are due to failures in the distribution system.