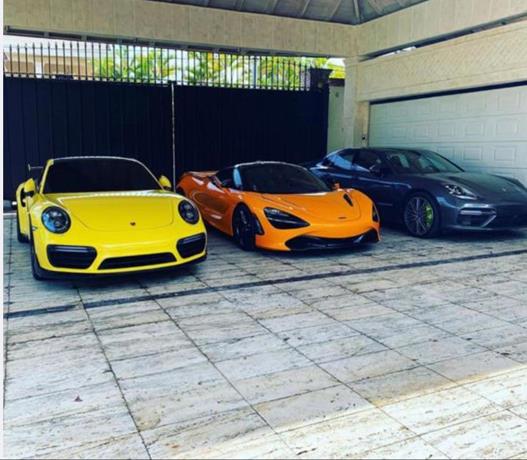 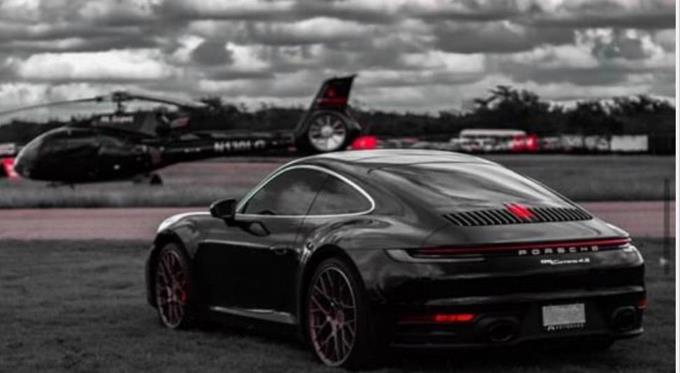 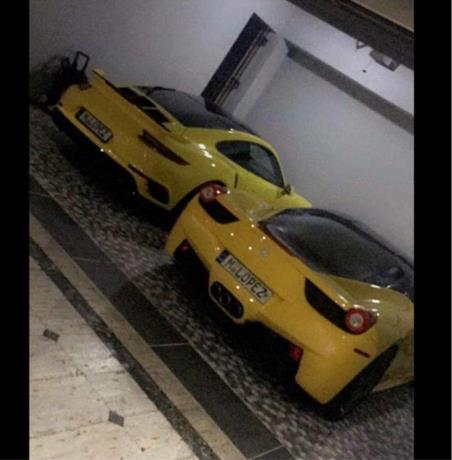 In the operation, in which they were arrested for links to drug trafficking and money laundering, “hundreds of documents that compromise their criminal liability were seized, 2 helicopters, an undetermined amount of cash, several properties in real estate valued at hundreds of millions of pesos and dozens of high-end vehicles owned by Mr. Miguel López have been identified.” 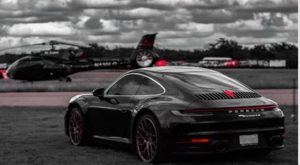 Among the seized vehicles are two Porsches, one McLaren and two Ferraris, and two helicopters.

In the operations carried out on Monday morning, Miguel López, José Miguel López Pilarte, Miguel Arturo López Pilarte, José Antonio Román, and Ada María Pilarte were arrested, who will be brought to justice in the next few hours and the Judicial Office of La Vega Permanent Care Services the imposition of the corresponding coercion measure.

The Prosecutor’s Office of La Vega indicated that during the investigations that Miguel López and his wife Rosa Amalia Pilarte López also used the employee José Antonio Román to hide the values, making this deposits in their favor and from various companies for more than 3,168,764,813 pesos of the same This way, he used his closest relatives to hide properties and assets, among which are his sons José Miguel López Pilarte and Miguel Arturo López Pilarte, and his sister-in-law Ada María Pilarte and her husband Manuel Antonio Ynoa. 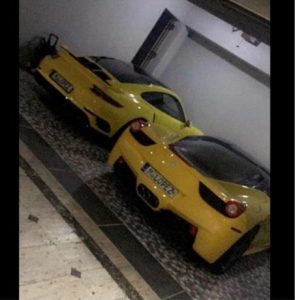 According to the Public Ministry, Rosa Amalia Pilarte López allegedly carried out financial transactions amounting to 2,593,377,316.00 pesos, also an essential part of the network of money laundering from drug trafficking.