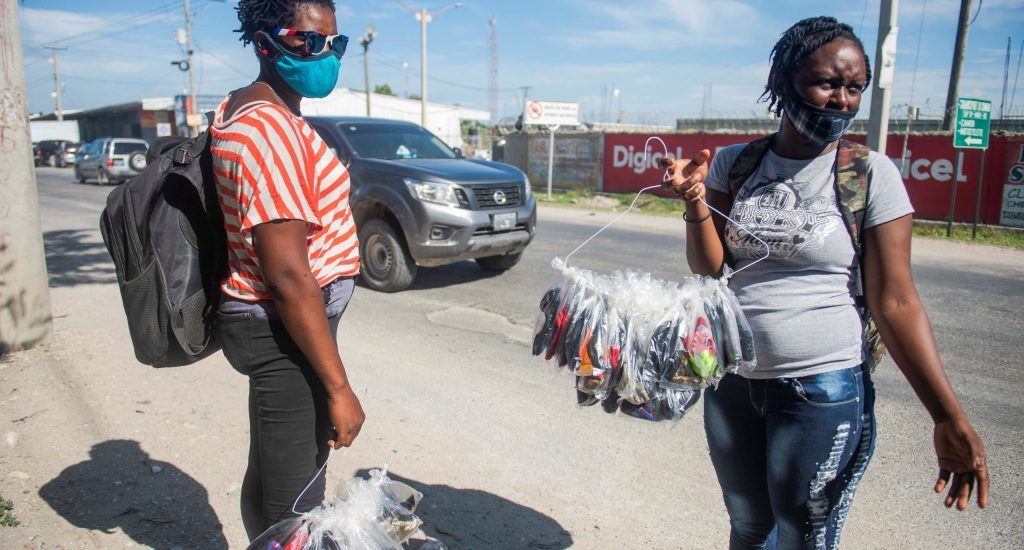 Port-au-Prince.- Haitian President Jovenel Moise announced on Monday the gradual reactivation of the country’s economy and the reopening of its border as of Tuesday.

“Today is the time to gradually reopen the country. We ask everyone to continue to play their part,” said the president during a speech to the nation, in which he stressed that the pandemic is not yet over.

The international airports at Port-au-Prince and Cap Haitien, as well as the four official border crossings with the Dominican Republic are reopening this Tuesday, although the latter keeps its borders closed.

Among the new measures, the curfew is eased, effective as of March 19, and which will be in effect from midnight until 4:00 am local time on Tuesday.

The factories, which have been operating with part of their workforce since mid-April, will resume production.