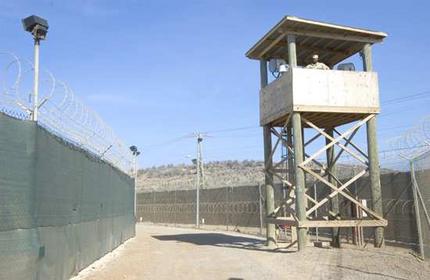 Santo Domingo.- The United States has a significant foreign national population residing within the nation’s boundaries, be they legally or illegally present in the country, unfortunately includes those who commit crimes.

Here are the countries of origin, moreover, the number and percentage of those countries citizens recently incarcerated in the U.S. BOP prison system (Note: The most recent BOP crime numbers available were from June 27, 2020.).

With 16,552 Mexican nationals being incarcerated in the BOP prison system, at 58.5percent, they were the vast majority of criminal aliens in federal prisons.

The U.S. Federal Bureau of Prisons breaks down the federal prison population into 13 types of offenses. One of the top five offenses, the reason inmates are serving time in federal prisons is for immigration crimes.

There were 7,410 inmates in the BOP prison system incarcerated for immigration crimes; they were 4.9 percent of the federal prison population.