Delays lead to high abstention of Dominican voters in NYC 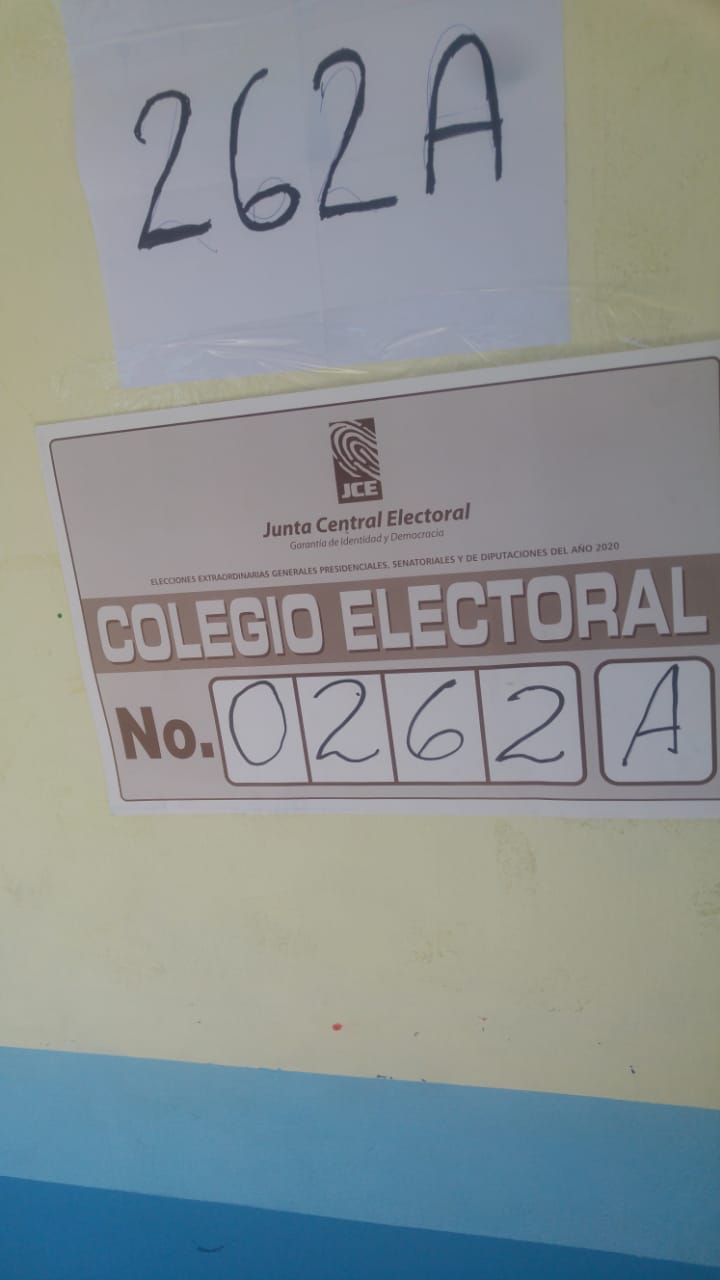 New York.- A high abstention of voters was verified Sunday afternoon in the Dominican presidential and congressional elections taking place in Santo Domingo,  with delays in the delivery of ballot boxes, booths, ballots and opening of the process in New York,.

Likewise were the sustained complaints and demands from voters, delegates, supervisors and leaders of different parties.

The low vote was confirmed by station presidents in Upper Manhattan schools, while the same scenario is repeated in other boroughs in the city.

Several schools that were assigned as voting stations could not be opened because the Central Electoral Board (JCE) in New York did not formalize the permits in time, so the authorities refused to open the sites for the elections.