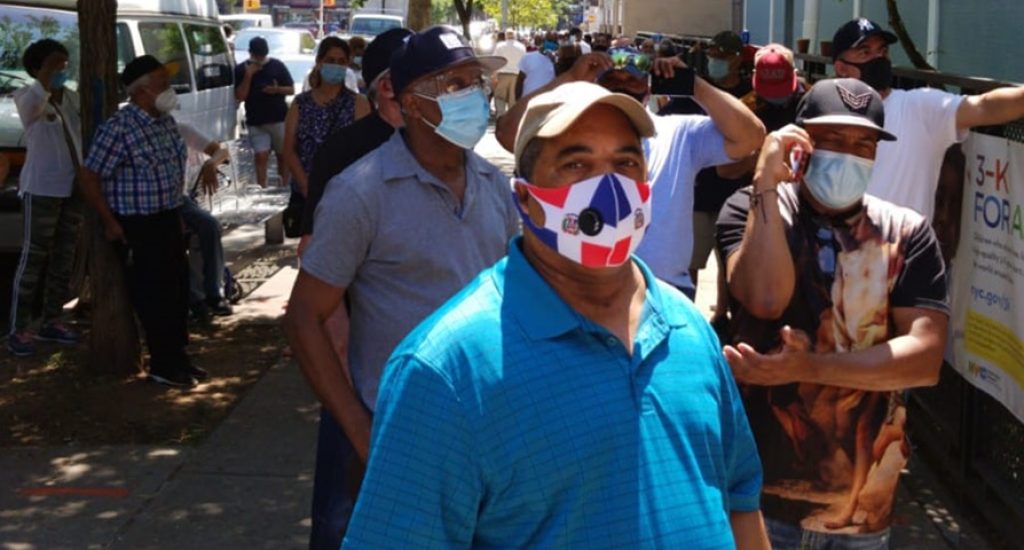 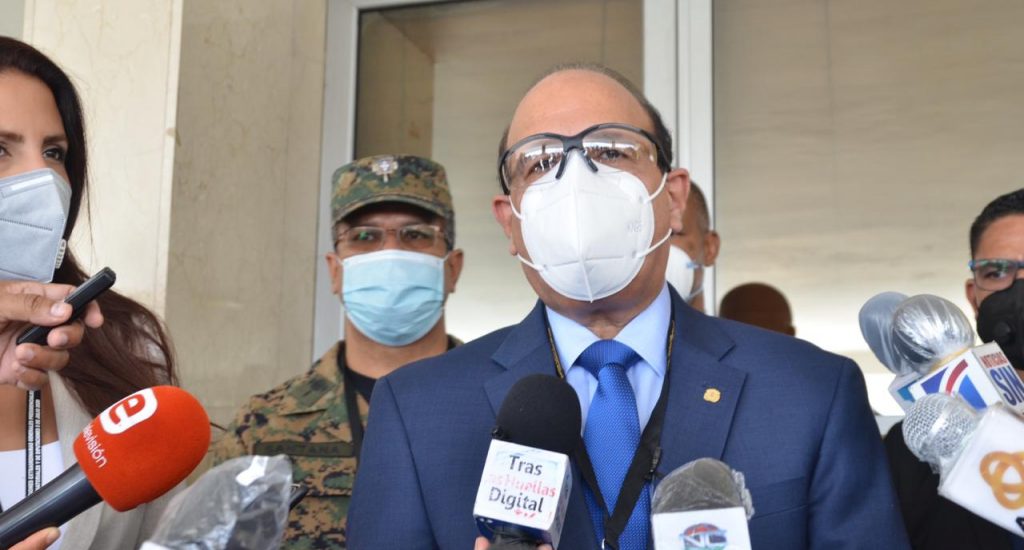 Santo Domingo.- Just minutes before the closing of the polls in Dominican Republic’s presidential and congressional elections on Sunday, the turnout of the 7.5 million potential voters begins to drop, but the throngs of people in front of the electoral precincts in different sectors of the National District is notable, likely awaiting news about the start of the count.

Local media report that groups of people lingered at polling stations in the National District well after 4pm.

In the voting centers however the corridors were practically empty occupied only by the officers of the Electoral Military Police, delegates of the political parties and Central Electoral Board personnel.

And though the voting concluded at 5pm, the JCE established that everyone who was in the line at that time is allowed to vote.