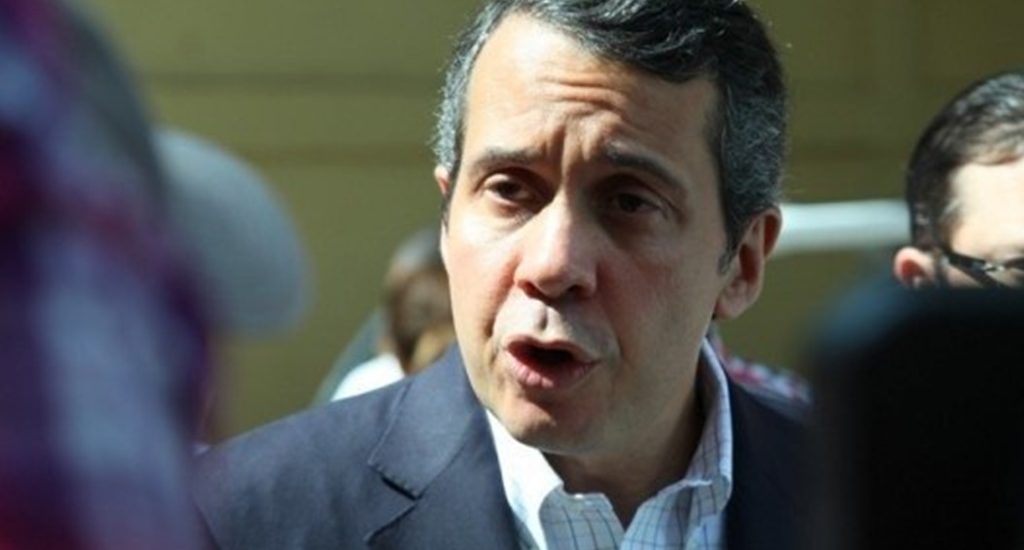 Santo Domingo.-The Electoral Military Police said Sun. that it’s on the lookout for a man identified as Andy, for the shooting death of PRM delegate, Julio César Pérez Valdez.

File. The opposition Modern Revolutionary Party (PRM) on Sun. demanded to clarify the noon death of a leader of that organization that occurred in the National District where he worked. The shooter reportedly is a midlevel official of the ruling Dominican Liberation Party (PLD).

PRM political delegate Orlando Jorge Mera said that during an incident in the Simón Bolívar sector, his party colleague, Julio Pérez, was killed in front of a polling station. There are several wounded.

“He was assassinated and the information we have is that there are other wounded people and it seems that someone who works as a midlevel PLD official.”