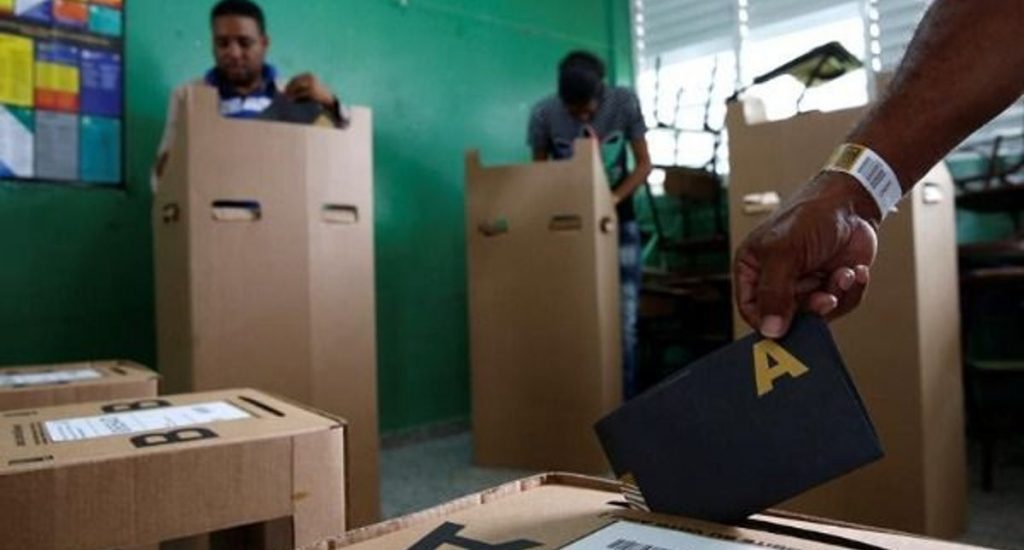 Santo Domingo. – The people most vulnerable to Covid-19 were the first to challenge the disease in the elections held yesterday in the country. That is the case of Liropeya Acosta, who was not prevented from getting up early in her 80s, and who is excited to exercise her right to vote as she has done since 1966.

Like Acosta, thousands of elderly people went to the 16,000 polling stations, mingling with millions of youth and adults, to elect the President and Vice President, 32 senators and 190 deputies, despite the prevailing health crisis since last March 19.

The elections, which had already been postponed on May 17 due to the dangers of contagion to which the 7.6 million voters called were exposed, were held Sunday in order and with massive participation, responding to calls from President Danilo Medina, presidential candidates, officials of the Central Electoral Board (JCE) and international observers