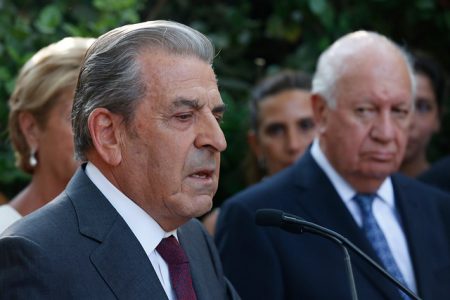 Santo Domingo.- Organization of American States (OAS) Electoral Observation Mission chief in the country, Eduardo Frei on Mon. praised the civism of the Dominican people for having turned out to vote despite the sanitary circumstances in the Dominican Republic from the pandemic.

Frei also recognized “the effort of the electoral authorities in the successful organization of the elections, which also constituted the third electoral process of the current year.”

He also congratulated president-elect Luis Abinader, for his victory and vice president, Raquel Peña, as well as the also elected congressional authorities