Voters kick the last Dominican political boss out of office 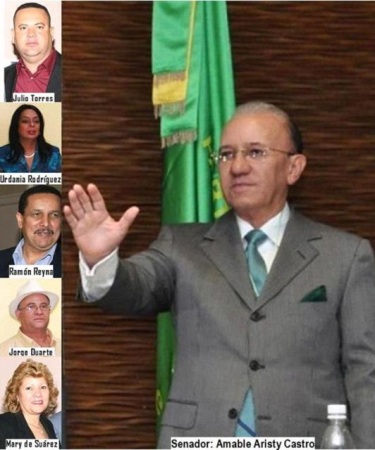 Santo Domingo.- When political boss Amable Aristy Castro saw his daughter Karina, from with the PLR) party lose the 18-year reign in the Mayor’s Office of Higuey (east) to Rafael Barón Duluc, from the PRM party, he sought the culprits in their allies of the ruling party, seeing their 38 years in public administration endangered.

The ‘eastern cacique’ broke with his alliance with the Dominican ruling party (PLD) and sought an agreement with the PRM to stay in “grace” with his constituents.

However, this organization had already chosen the prominent surgeon Virgilio Cedano, to replace Aristy Castro.