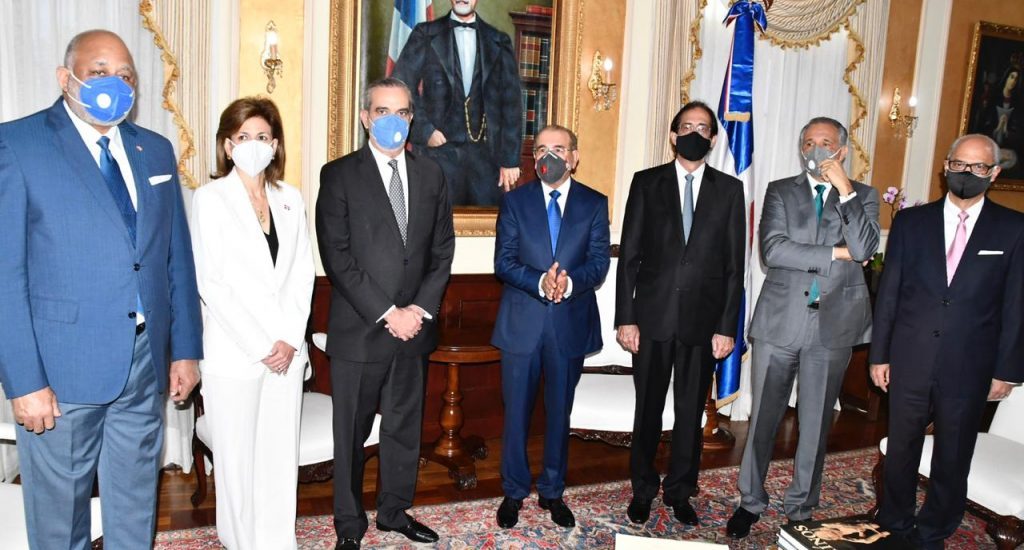 Abinader ran for the Presidency through a coalition of parties led by the PRM, an organization created six years ago after a split from the Dominican Revolutionary Party.