The US deports 795 Dominican ex-cons in 6 months 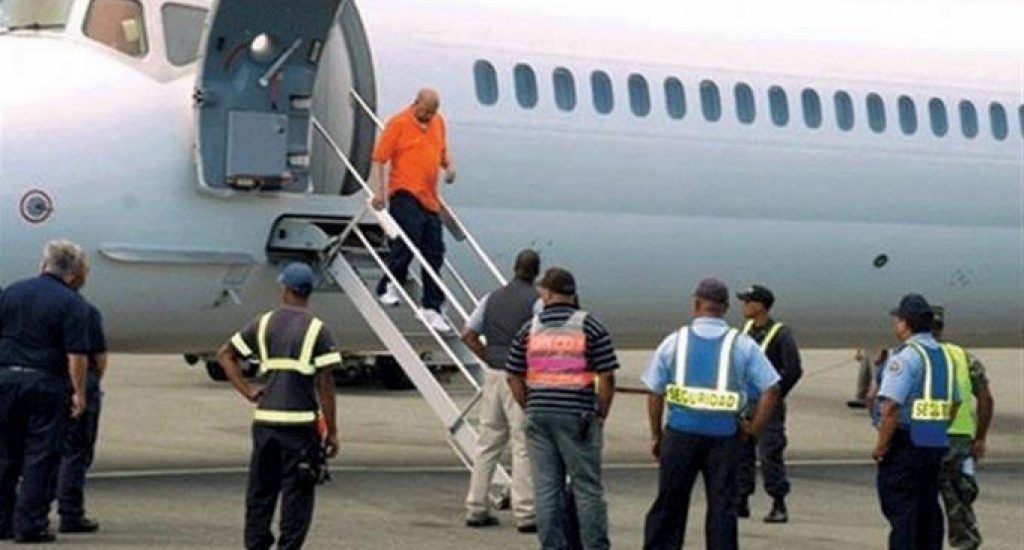 The journalist Rafael Castro reports that 105 Dominicans arrived on a plane from the United States Immigration and Customs Enforcement (ICE), which landed at Las Americas International Airport past midday.

Despite the fact that the Dominican Government closed the airports in March due to the pandemic, ICE flights continued to arrive with creole deportees serving sentences in that nation.