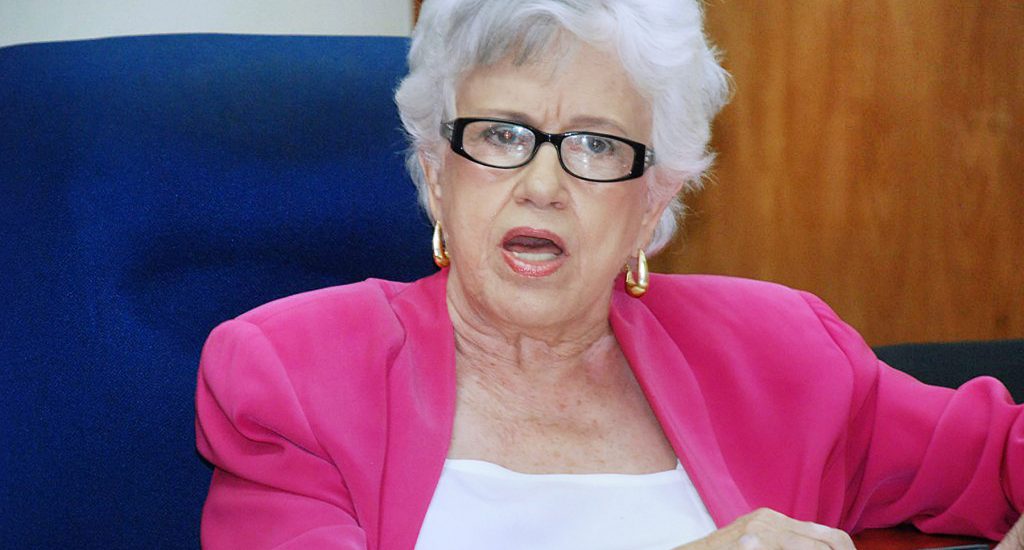 “My first appointment is a clear message to the officials of the new government and the Nation: Doña Milagros @OrtizBosch will be responsible for the policies of transparency, ethics and prevention of corruption. She will work to transform the Ethics Directorate into an effective organ,” Abinader said on his social networks.

Ortiz, niece of the late president Juan Bosch, is highly respected in and out of politics.