All 31 provincial governors will be women 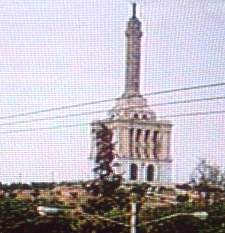 Santo Domingo.- President-elect Luis Abinader announced on Sunday night that he will appoint women to fill the post of the 31 provincial governor of the country starting August 16.

The politician, who won the presidency for the opposition Modern Revolutionary Party (PRM) in the elections on July 5, tweeted the announcement.

“As of August 16, in the 31 provincial governorates, women will be appointed. Local female leadership must be encouraged and promoted,” he said.