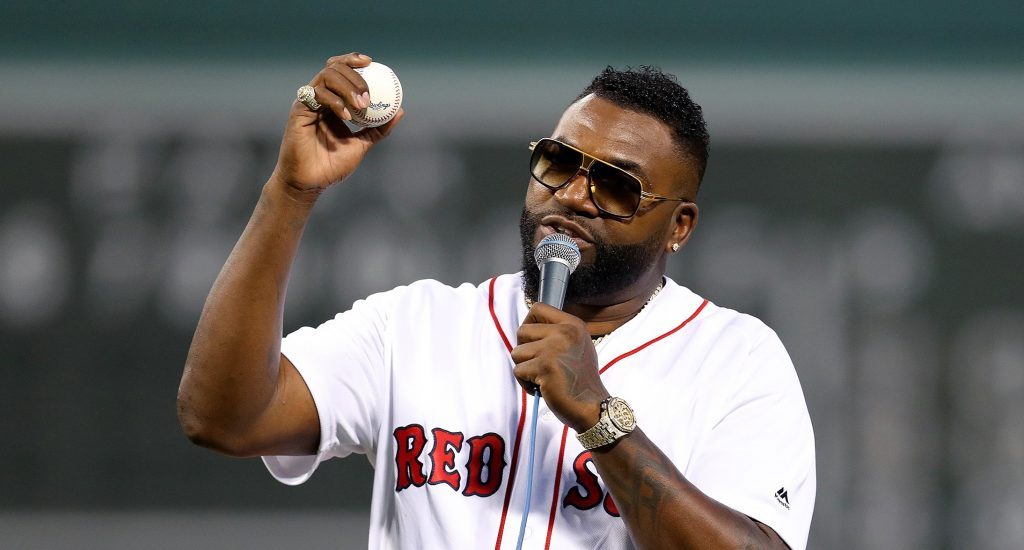 Santo Domingo .-–- Former Major League Baseball player, David Ortiz, has once again become a trend in social networks by calling “shameless” the news channel 37 (CDN), after allegedly deleting a comment explaining why he sent an order to vacate a property to Fary Almánzar, his ex-spouse and mother of one of his children.

According to an image that went viral of the message made by the former player of the Boston Red Sox, it can be read when he responds to a publication made by CDN on Instagram.

“@CDN how shameless are you, did you delete my explanation, right?” Are they paying you?” says the opening part of Big Pappy’s message.