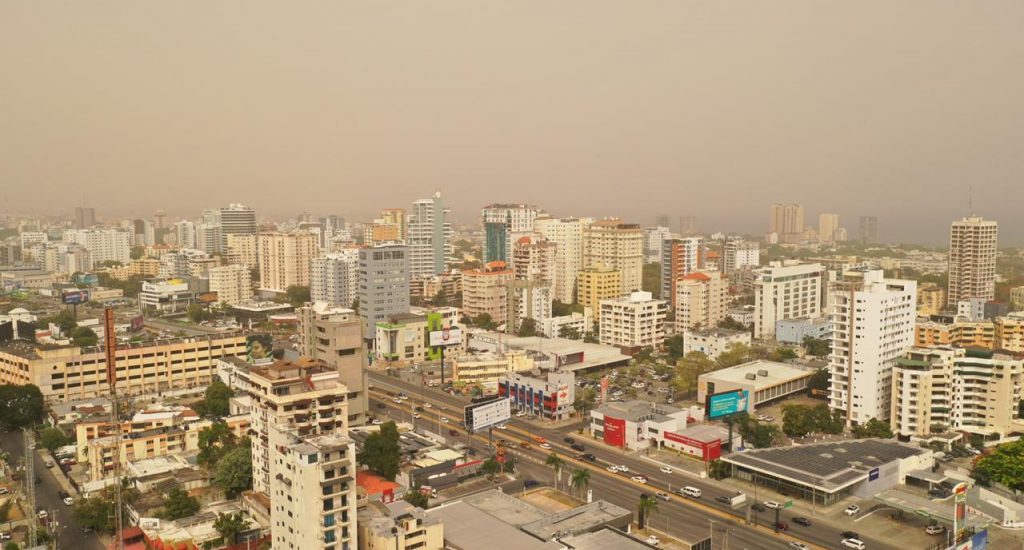 Santo Domingo.- The National Weather Office (Onamet) reported Tuesday that an opaque sky, heat and little rain at the national level will predominate in the weather.

It said that due to an air mass with reduced moisture content and high concentration of dust from the Sahara, scattered showers and thunderstorms could occur towards the Central Cordillera and border area due to local effects.

“Temperatures will be quite hot, especially in the afternoon, with a maximum expected between 32 to 35 degrees Celsius, being higher in some parts of the interior of the country.”

ONAMET continues to recommend to the entire population, avoid exposing yourself to solar radiation for a long time from 11:00 am until 4:00 p.m.