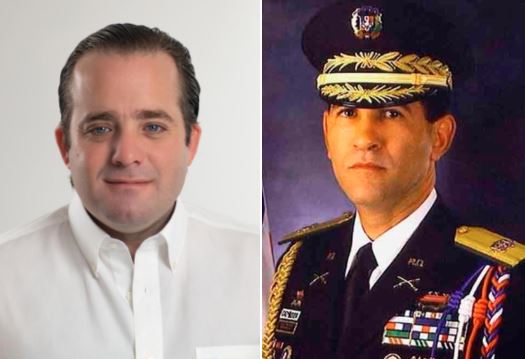 Santo Domingo.- President-elect Luis Abinader on Wed. appointed José Ignacio Paliza as Administrative Minister of the Presidency and Luciano Díaz Morfa as Minister of Defense, as of August 16.

Paliza’s appointment completes the list of the top officials who will accompany Abinader in the National Palace from the time he takes office.

As the Minister of the Presidency Abinader appointed Lizandro Macarrulla, and as Legal Consultant of the Executive Power, Antoliano Peralta.

Díaz Morfa occupies those same functions for the second time, as Secretary of the Armed Forces between 2002 and 2004, under President Hipólito Mejía.