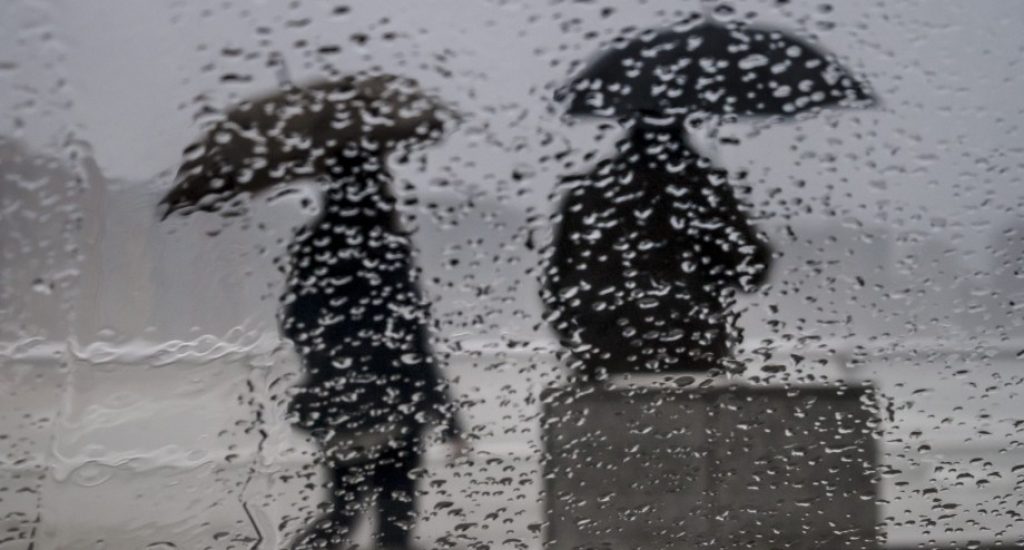 SANTO DOMINGO.- The National Meteorological Office (ONAMET) reported that focused cloud increases accompanied by local downpours, electrical storms, and isolated gusts of wind towards the border zone mountain range will continue this Friday due to a trough over the country. The central, northwest, northeast, and southeast regions will experience downpours in periods of the evening hours.

Regarding temperatures, Onamet recommends avoiding prolonged exposure to solar radiation from 11:00 am to 4:00 pm, and additionally, to tolerate the heat caused by these conditions, we must drink sufficient liquids, preferably water or natural juices and wear light-colored lightweight clothing.

In another order, despite the rains that may occur, the entire population, in general, is urged to ration water, due to the marked rainfall deficit that has affected us for several months.

National District: Scattered clouds and sun. At the end of the afternoon partly cloudy with showers and thunderstorms.

Santo Domingo West: Partly cloudy with some showers and thunderstorms in the late afternoon.

Santo Domingo North: Partly cloudy with showers and thunderstorms in the early hours of the night.

Santo Domingo East: Partly cloudy with showers and thunderstorms in the early afternoon.