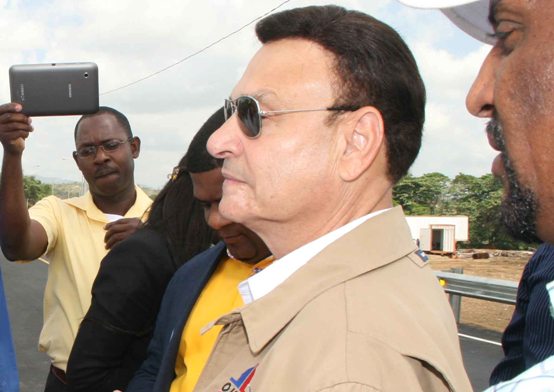 Santo Domingo.- The Office of Supervising Engineers of State Works (OISOE), whose demise is “decreed” for next August 16, when Luis Abinader takes office, has been at the center of questions and corruption scandals in the last years.

One of the most notorious cases was uncovered by the architect David García, who committed suicide in a bathroom of the institution and with a note he left, revealed the internal corruption in this agency.

In the note, García accused Alejandro de los Santos and Joel Soriano, employees of OISOE, of extorting him by taking away a works that he won unless he borrowed from related financial companies.

“I let myself be carried away by promises from Joel Soriano and Alejandro de los Santos, incurring debts that are impossible for me to pay, since they have kept everything,” said the note.

In 2017, De los Santos, who was in charge of the OISOE School Buildings Department, was sentenced to six years in prison; while Julio Rafael Pérez Alejo, Joel Soriano and Juan Ernesto Romero Pérez were sentenced to five years.

Two of the most questioned tenures at OISOE were headed by senator Felix Bautista and Miguel Pimentel Kareh.